You are here: Home / Projects / Fighting the desert locust through emergency communication campaigns

The desert locust remains a key threat to food security across Eastern Africa unless mitigation measures are put in place to track and combat them. As part of an emergency response to the risk posed by this pest, CABI and partners joined efforts to develop actionable farmer-friendly desert locust content to support awareness creation, monitoring and reporting efforts in Ethiopia and Kenya. 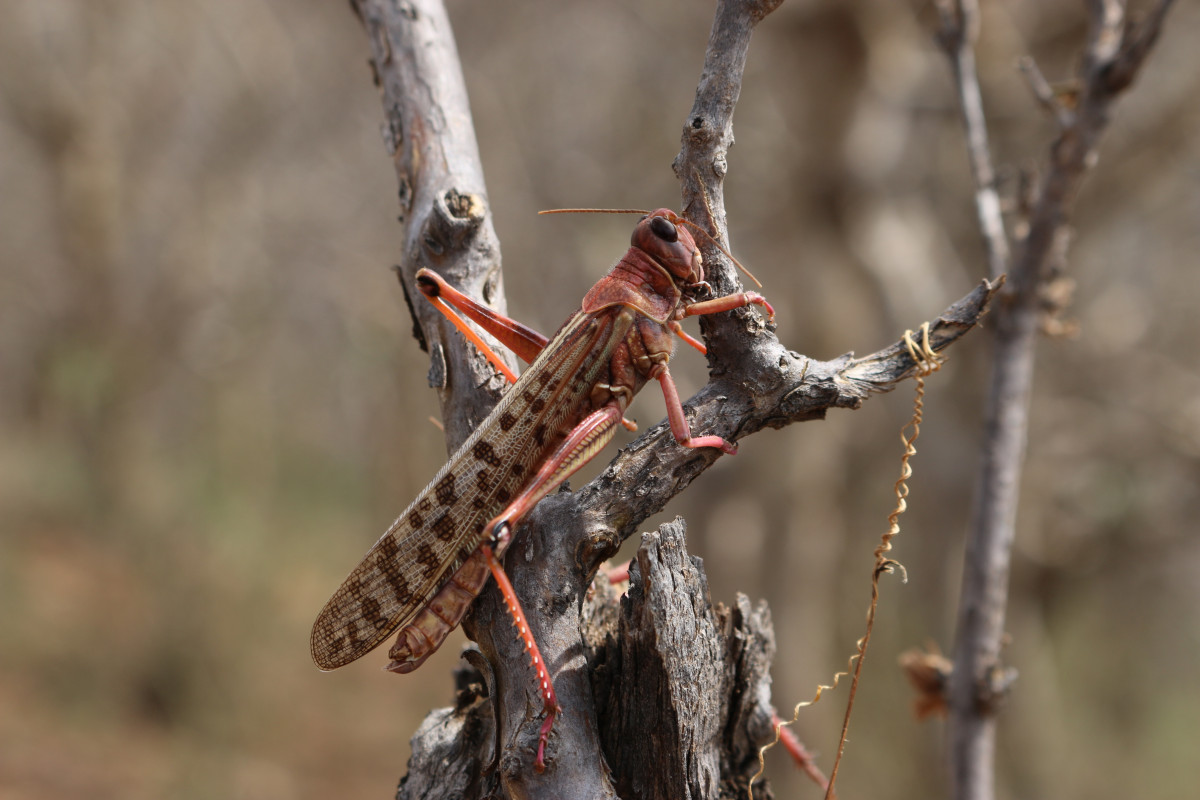 The desert locust, Schistocerca gregaria (Forskal), is the most devastating migratory pest in the world, it is highly mobile and feeds on large quantities of any kind of green vegetation, including crops, pasture and fodder. It causes damage by eating the leaves, flowers, fruits, seeds, bark and growing-points of crops.

The favourable ecological and weather conditions, which have been created in the Horn of Africa and Eastern Africa regions during the second half of 2019 and the first half of 2020, have also favoured the rapid desert locust developments, migrations and spread to Ethiopia, Kenya, Uganda, Somalia and South Sudan.

The causes of sporadic developments and migrations of swarms of this magnitude are not fully understood, but it is widely agreed to be linked to favourable climate conditions and limited ability to implement early preventive interventions in far-to-reach primary breeding areas.

These conditions are likely to become more regular given the backdrop of the occurrences of unpredicted climate change. Left unchecked, the numbers of this crop-devouring insect can grow exponentially to hundreds of millions of individual locusts. With the ability to fly 150 km a day, the desert locusts devastate rural livelihoods in their relentless drive to eat and reproduce.

As part of an integrated response effort for the desert locust, CABI was contracted by Mercy Corps AgriFin to develop desert locust content to support awareness creation, monitoring and reporting efforts in Kenya and Ethiopia.

The content developed covered key topics of identification, monitoring and early warning, including common myths and misconceptions. All content and materials created was validated, actionable and farmer-friendly to ensure the campaigns were timely and effective.

A multi-channel approach using both old and digital media offers a unique opportunity for effective communication with farmers and the general public, including coordination between the Ministries of Agriculture, in-country locust divisions and development partners. This is most urgent when tackling threats of a dangerous pest like the desert locust whose spread is fast, requires speed and wide-scale awareness through emergency communication ensuring the information communicated is validated, actionable, farmer-friendly and supports monitoring, reporting and management efforts.

While the content creation and dissemination were in response to COVID-19 and the Desert locust emergencies in Kenya and East Africa, it is envisaged that learnings generated will serve as blueprints for future crises (such as Fall armyworm) and catalyse the development of similar solutions by other actors beyond the region.

Listen to the podcast: 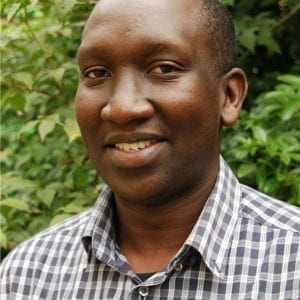 From eggs to adults - the full lifecycle of the desert locust

The desert locust, Schistocerca gregaria (Forskal), is arguably the most destructive agricultural pest, globally. During 2019 and 2020, the changing weather created conditions that are favoured by the desert locust for rapid reproduction and migration and led to the pest spreading through the Horn of Africa, East Africa, Arabian Peninsula, South West Asia and West Africa. It is estimated that over 25 million people in Ethiopia, Kenya, Somalia, South Sudan, Uganda and Tanzania will face acute food insecurity in 2020 due to the desert locust plague. This initiative tests the use of drones as a new technology to complement traditional desert locust management measures, including the development of Standard Operating Procedures for optimal use of the technology. The project is initially trialled in Kenya with the potential for scaling to other affected African countries.