You are here: Home / Projects / Controlling swallow-worts the sustainable way

Swallow-worts (Vincetoxicum nigrum and V. rossicum) are Eurasian plants that have become invasive in North America. The overall goal of the project is to identify specific natural enemies that can be introduced to North America as biological control agents for swallow-worts. 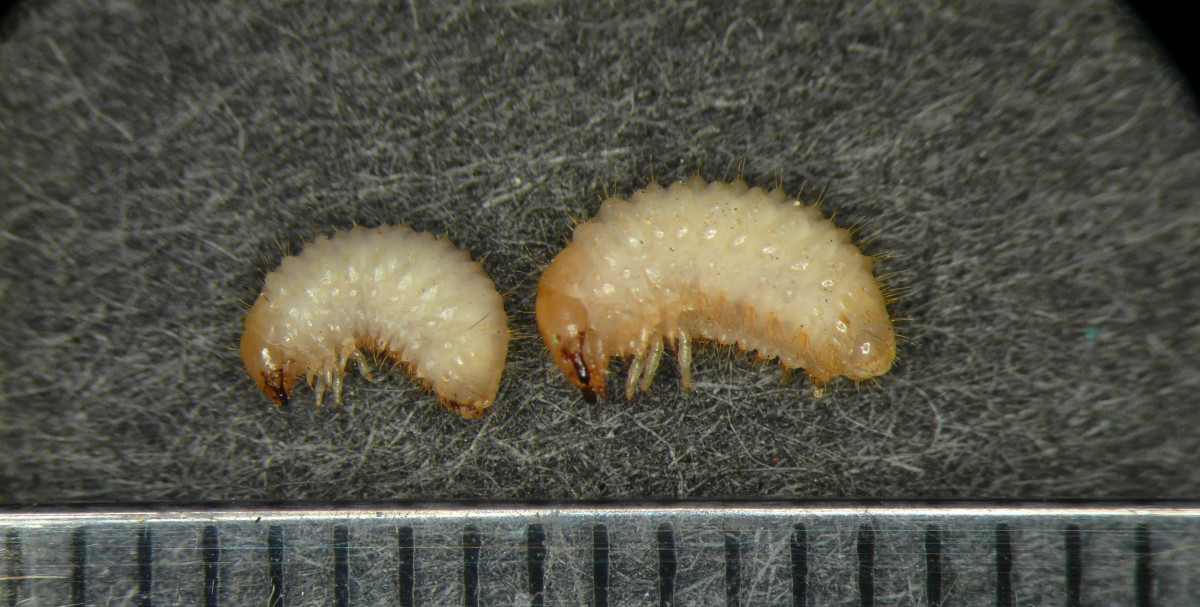 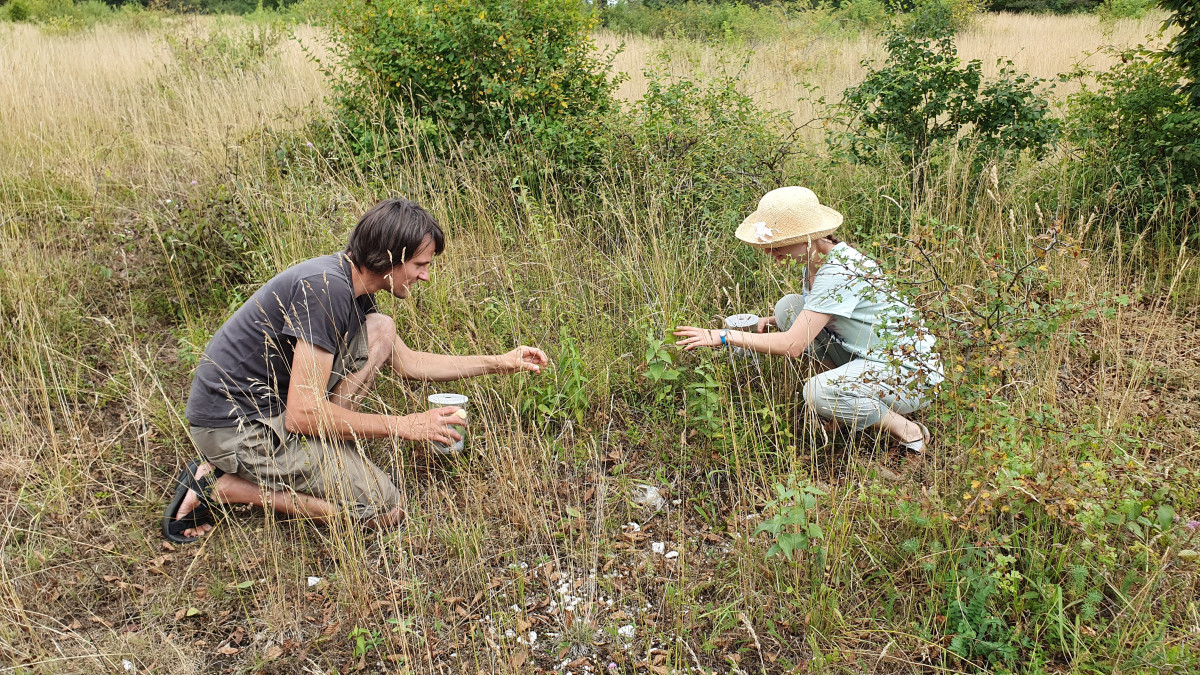 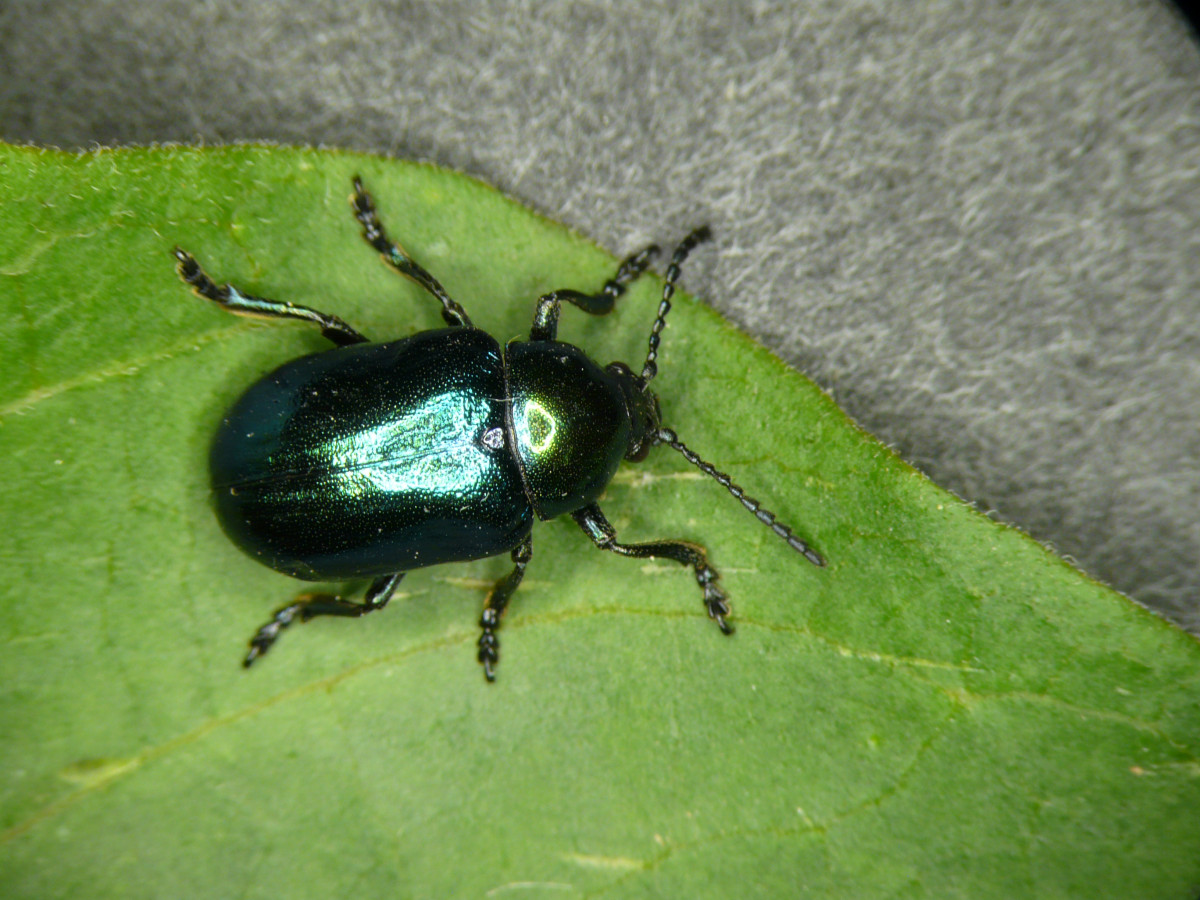 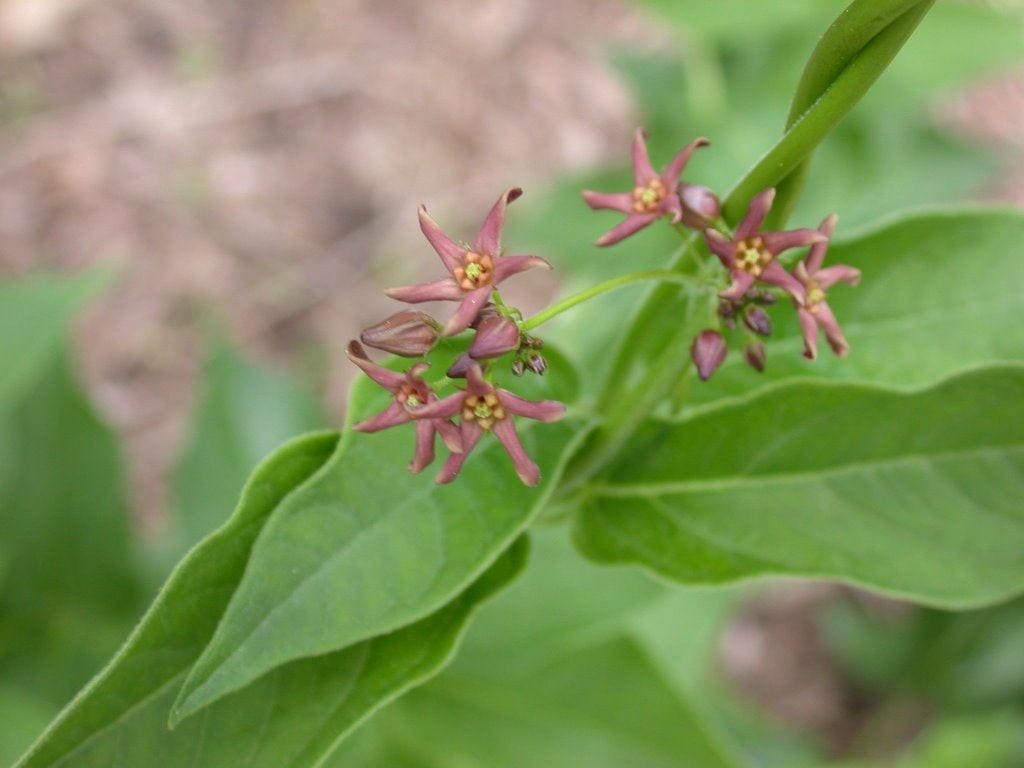 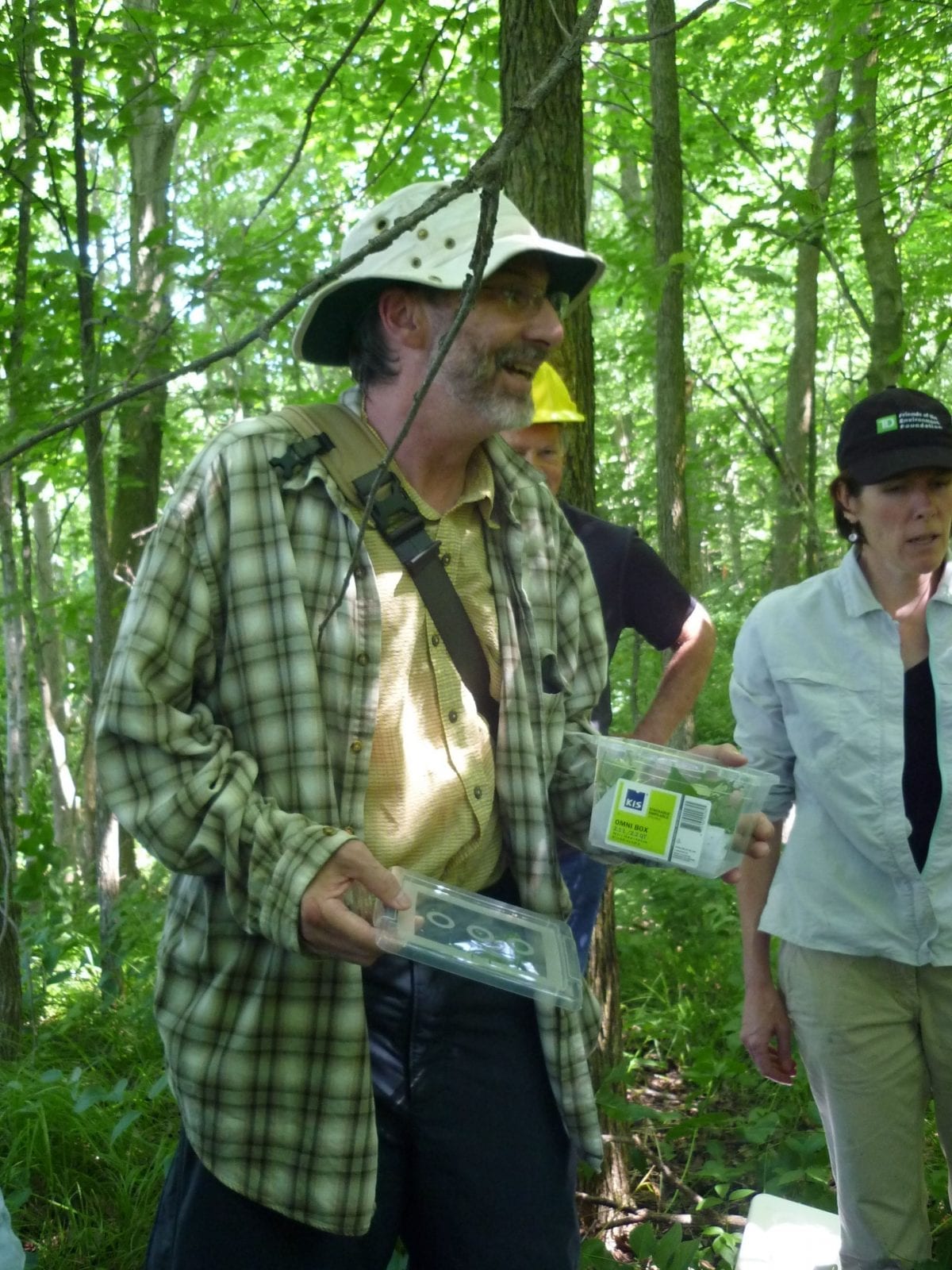 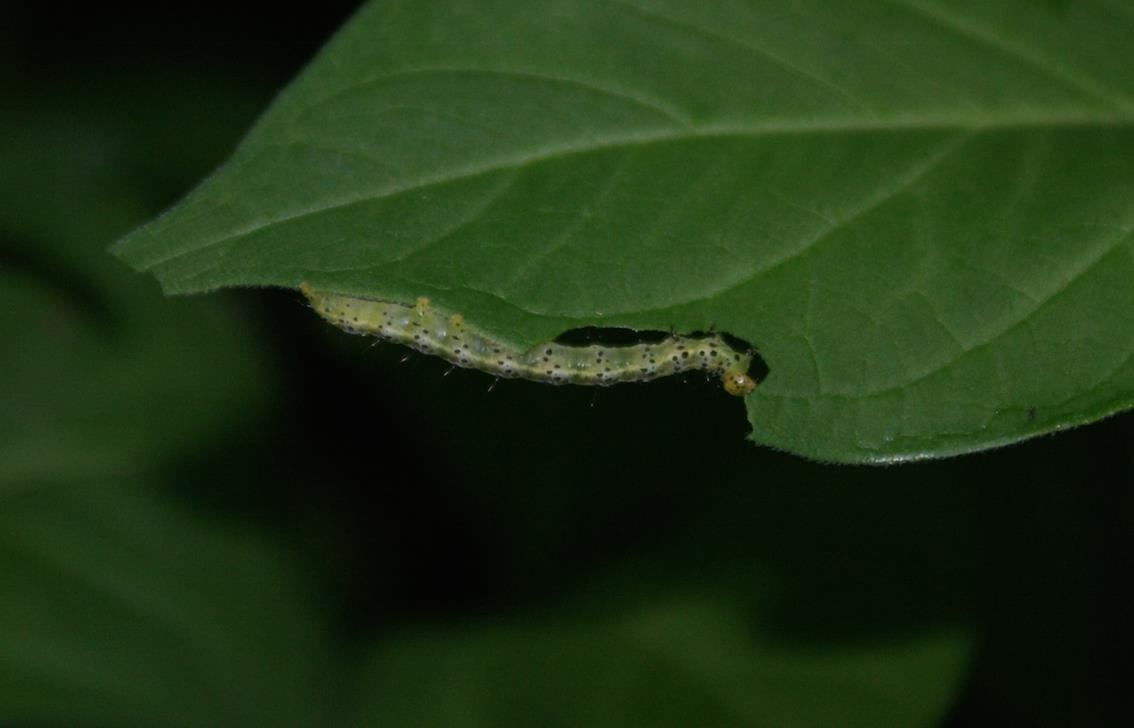 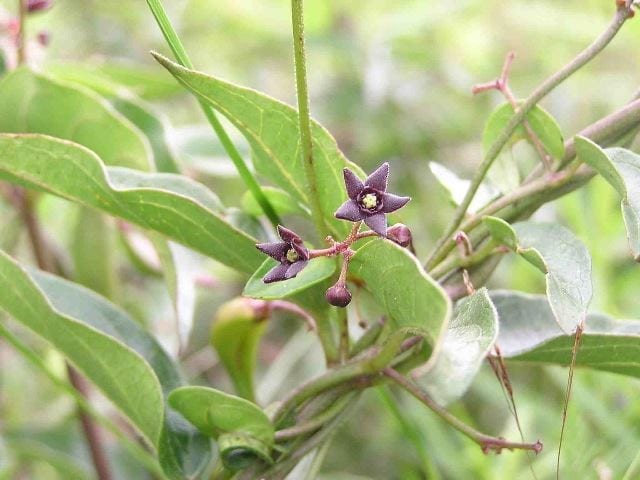 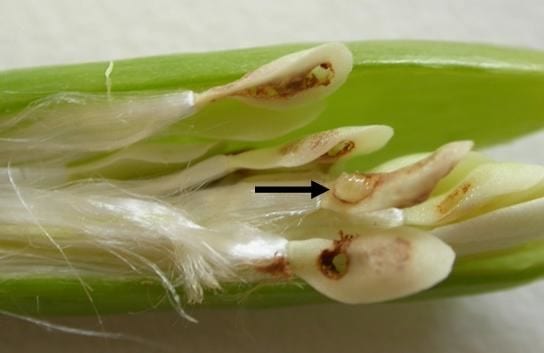 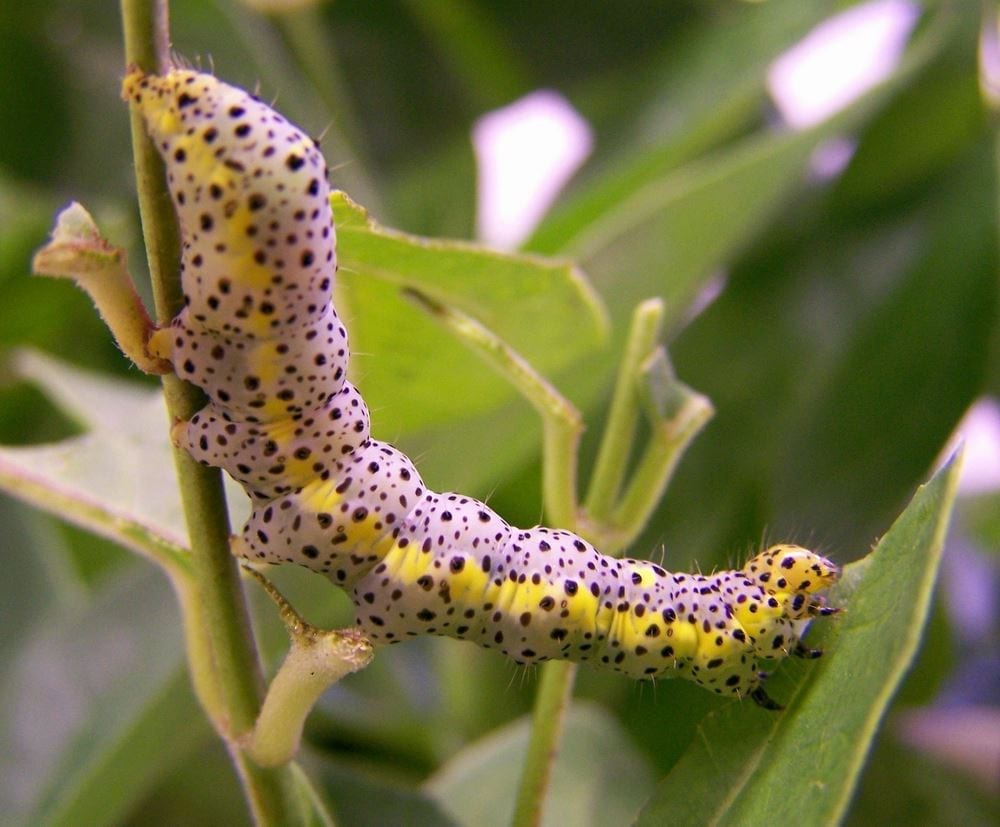 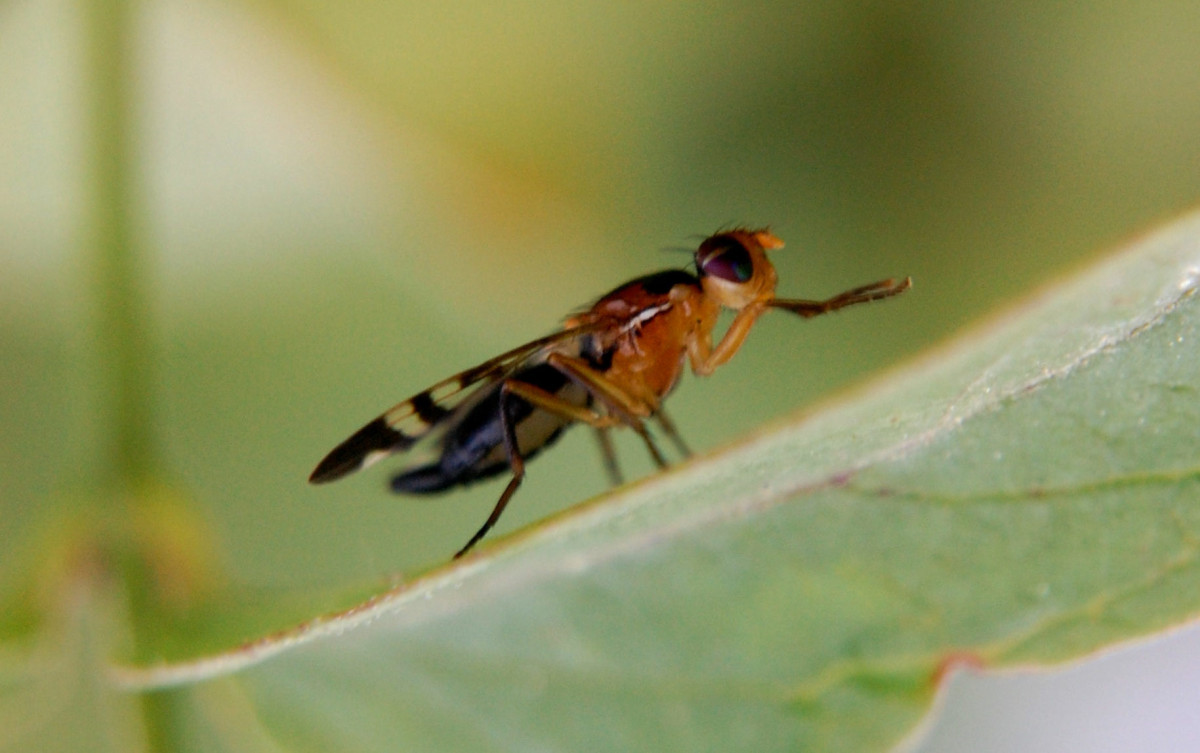 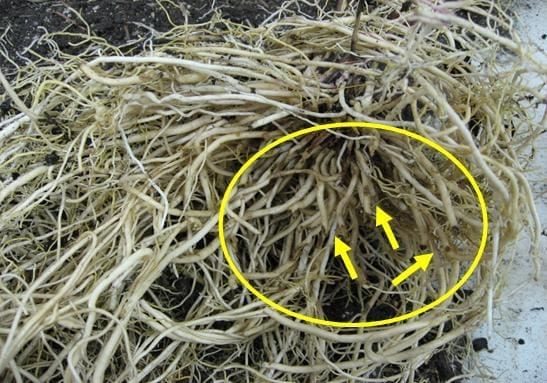 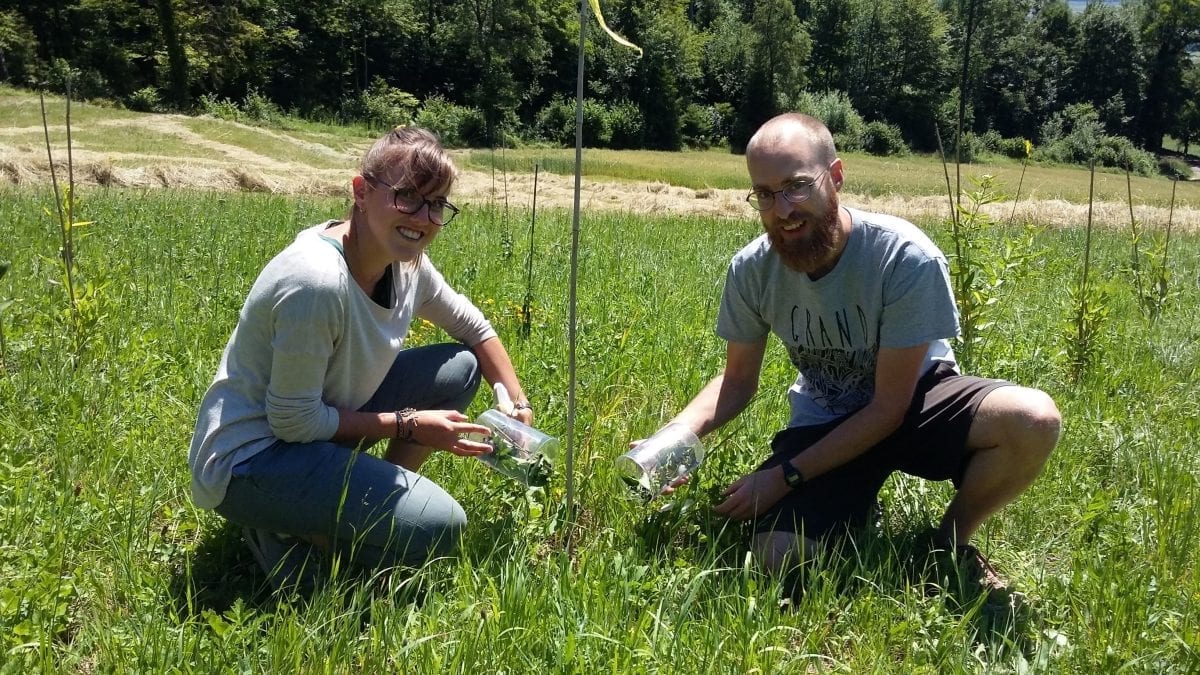 Swallow-worts (Vincetoxicum nigrum and V. rossicum) were introduced from Europe into eastern North America around 1850 as ornamental vines and have since become naturalized. The current extent and potential further spread of swallow-worts is of great concern to land managers and farmers in North America. Studies have shown that monocultures of swallow-worts can cause wide-scale degradation of ecosystems. This, and the lack of effective ways of managing these weeds, has spawned interest in implementing a classical biological control programme.

Biological control seeks to introduce host-specific natural enemies to reduce the impact of invasive weeds. A guiding principle is that these agents should not damage other plants.

In 2006, a team from CABI’s centre in Switzerland and the University of Rhode Island, USA started surveying potential biological control agents that attack and are specific to swallow-wort plants in Western Europe and Ukraine.

First releases of H. opulenta were made in eastern Canada in 2014 and in the eastern United States in August 2017. Monitoring is ongoing.

CABI, in collaboration with the University of Rhode Island, first studied a population of C. asclepiadeus from Ukraine. Since no work could be conducted in Ukraine, CABI started working with a population from France in 2018.

This population, which was tested to some degree by the European Biological Control Laboratory (USDA-ARS-EBCL), is different at a subspecies level from the Ukrainian population, but the host range seems to be similar. Both populations are able to develop on several native North American (NA) Asclepias species under no-choice conditions (offering one plant species at a time), with an occasional attack when Vincetoxicum is present.

An open-field test, conducted at CABI Switzerland in 2018, indicated a narrow host range of the beetle under field conditions. Additional no-choice larval transfer tests are ongoing. So far, very limited larval development occurred on Asclepias rubra, A. tuberosa, A. syriaca and A. incarnata. The two latter were not attacked when exposed in the open-field test in 2018.

Euphranta connexa is only found on V. hirundinaria (white swallow-wort) in Europe. However, V. nigrum and V. rossicum also proved to be suitable hosts in our tests. Of the 20 non-target species tested so far, four received eggs under no-choice conditions. Work with E. connexa is challenging owing to the difficulties to synchronize the production of fruits on both test and control plants and oviposition of the fly. In view of limited funding, we are currently concentrating our work on C. asclepiadeus. 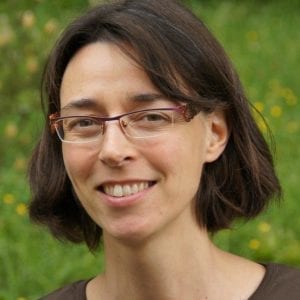 The University of Rhode Island, USA