Clematis vitalba is a fast-growing vine that produces vast quantities of seeds and grows intensely as thickets over trees, shrubs and other vegetation. Due to its rapid growth rate and ability to form large clumps, the plant can quickly outcompete native biodiversity and is dangerous to forests which is why Clematis vitalba is classed as one of New Zealand’s most invasive alien plants. Current control methods include mechanical removal and herbicides. However, this project is investigating the potential of biological control using fungi from its native range to help control the weed. 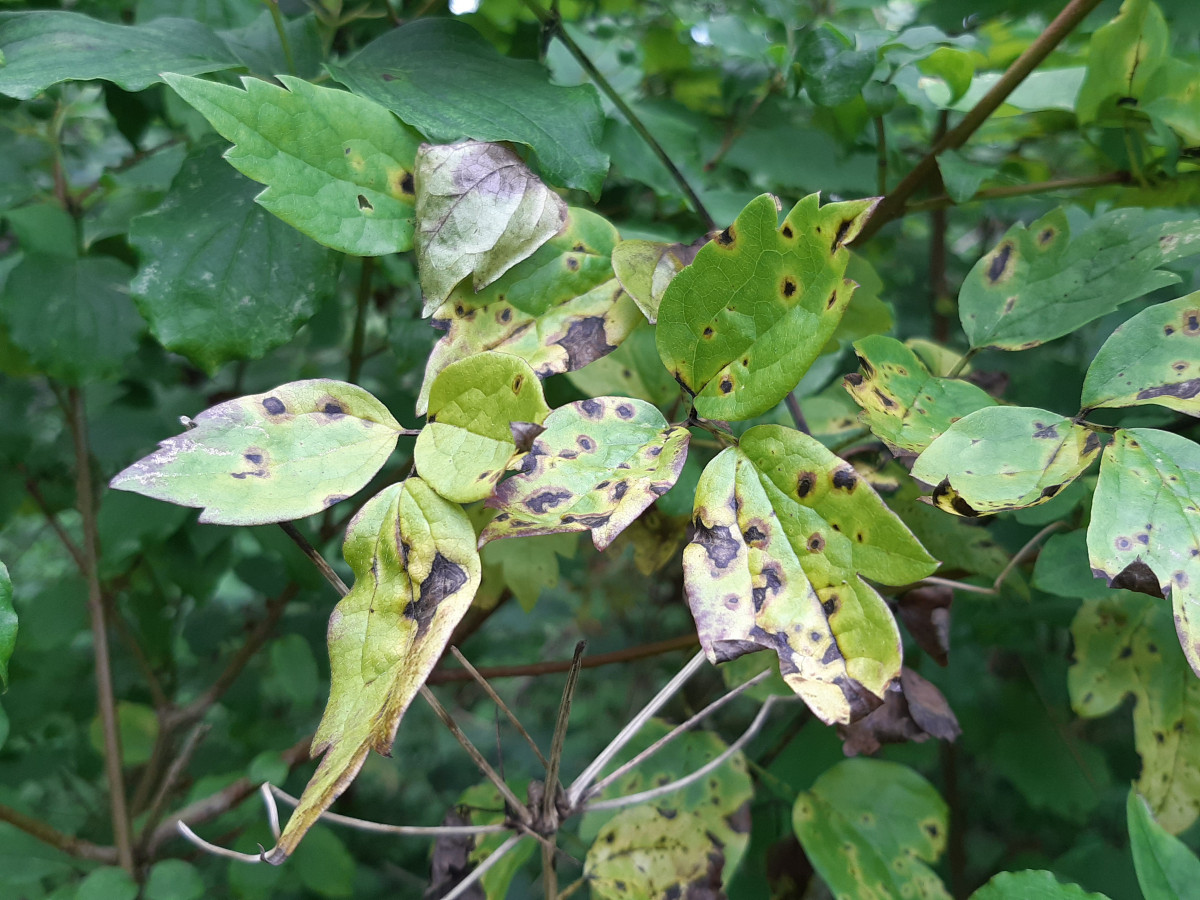 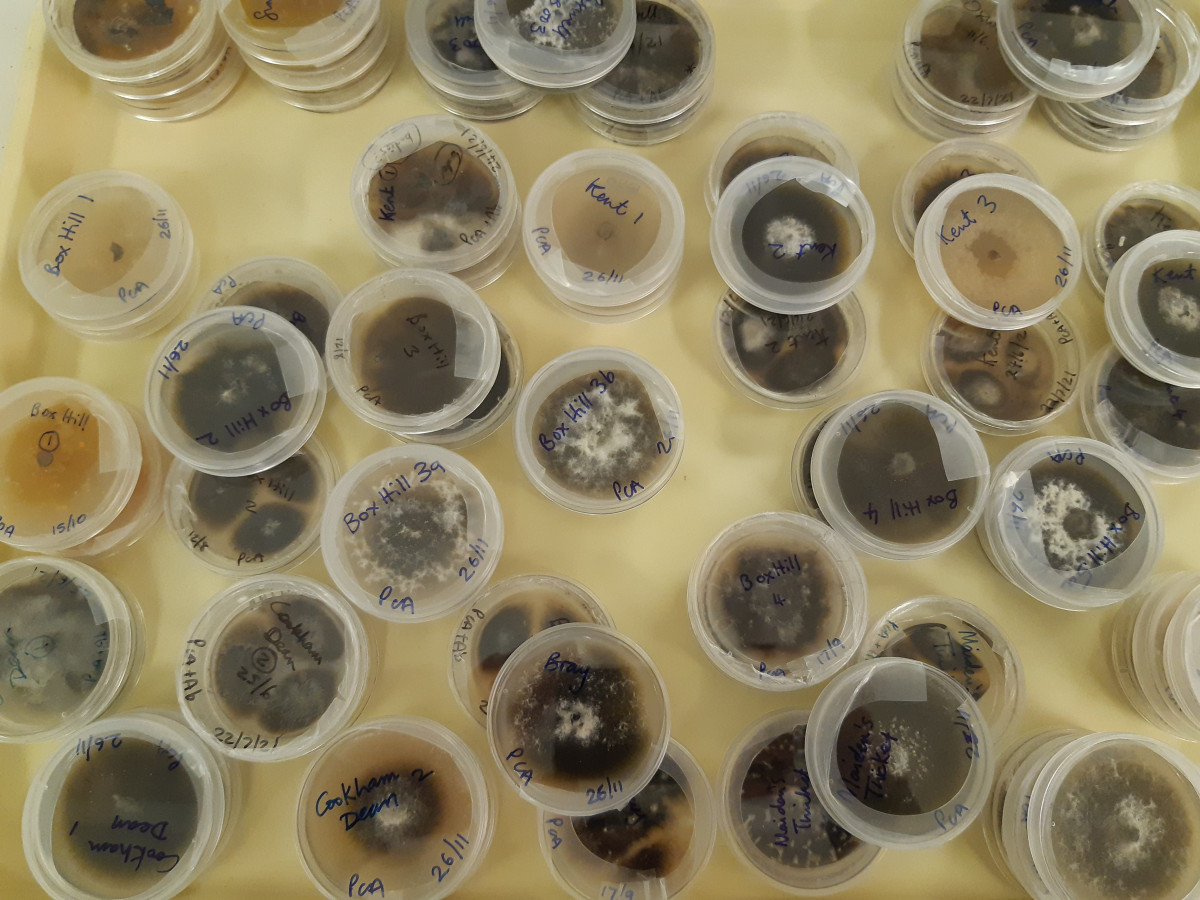 Fungal isolates in the laboratory. Credit: CABI
Previous Next

Clematis vitalba (also known as Old Man’s Beard or Traveller’s Joy) is a shrub belonging to the family Ranunculaceae. It was introduced into New Zealand as an ornamental before 1922 and is now one of the country’s most damaging invasive alien plants, due to its ability to grow and spread rapidly and the negative effects it has on biodiversity.

As a perennial vine that can grow 20 to 30 metres in height, it is capable of growing in a variety of habitats, often being associated with riverbeds and fertile alluvial soils in New Zealand.

It can produce thousands of seeds which can either stay in the soil or be spread easily by wind, rain and nature and can survive for long periods of time, often years.

Old man’s beard can suppress and kill indigenous biodiversity by forming a thick blanket that blocks light from plants underneath, preventing the establishment of native plant seedlings. It can dominate large areas of native bush and moves readily into established forests. It also negatively impacts agriculture, human and animal health and tourism.

Mechanical removal and herbicides are the main methods of control but other options are needed, one of which is biological control.

The main aim of this project is to investigate potential biological control options to help control Clematis vitalba in New Zealand. In 2020, CABI was approached by Manaaki Whenua-Landcare Research to re-assess the potential of fungal pathogens.

Field surveys, undertaken by CABI in the native range, are being carried out to identify fungal pathogens that could potentially be used as biological control agents for Old Man’s Beard. Several agents have been released but none have proven to be effective in controlling the weed to date.

A number of surveys were carried out in the UK and Germany in 2021 and several fungal species were identified, including Longididymella vitalbae.

Surveys will continue in 2022, possibly in Spain and Italy where the climate is comparable to New Zealand. The most appropriate fungi will be selected and tested for their ability to infect and kill Clematis vitalba biotypes from New Zealand before further host range specificity testing is conducted. 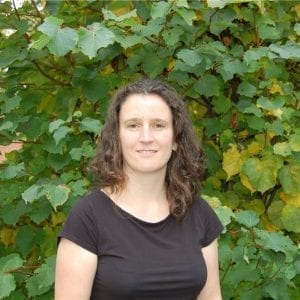 Tree of heaven: can a mite reduce the spread of this highly invasive pest?

Lesser calamint is an aromatic perennial herb that has been introduced to New Zealand from Europe. Currently present on the east coast of the North Island, lesser calamint is considered an emerging weed; it is affecting desirable pasture species and having negative economic impacts. CABI is conducting field surveys and searching for natural enemies from lesser calamints area of origin in Europe that could be introduced in New Zealand as biological control agents. 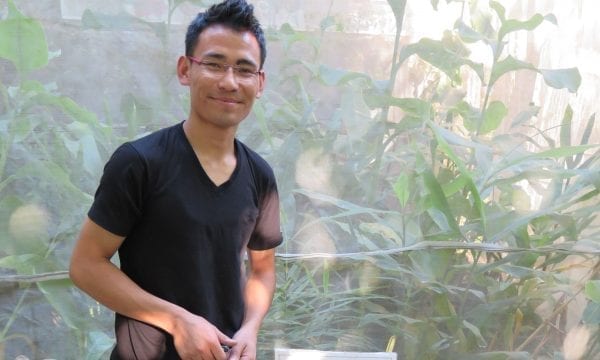