You are here: Home / Projects / Biological control of flowering rush 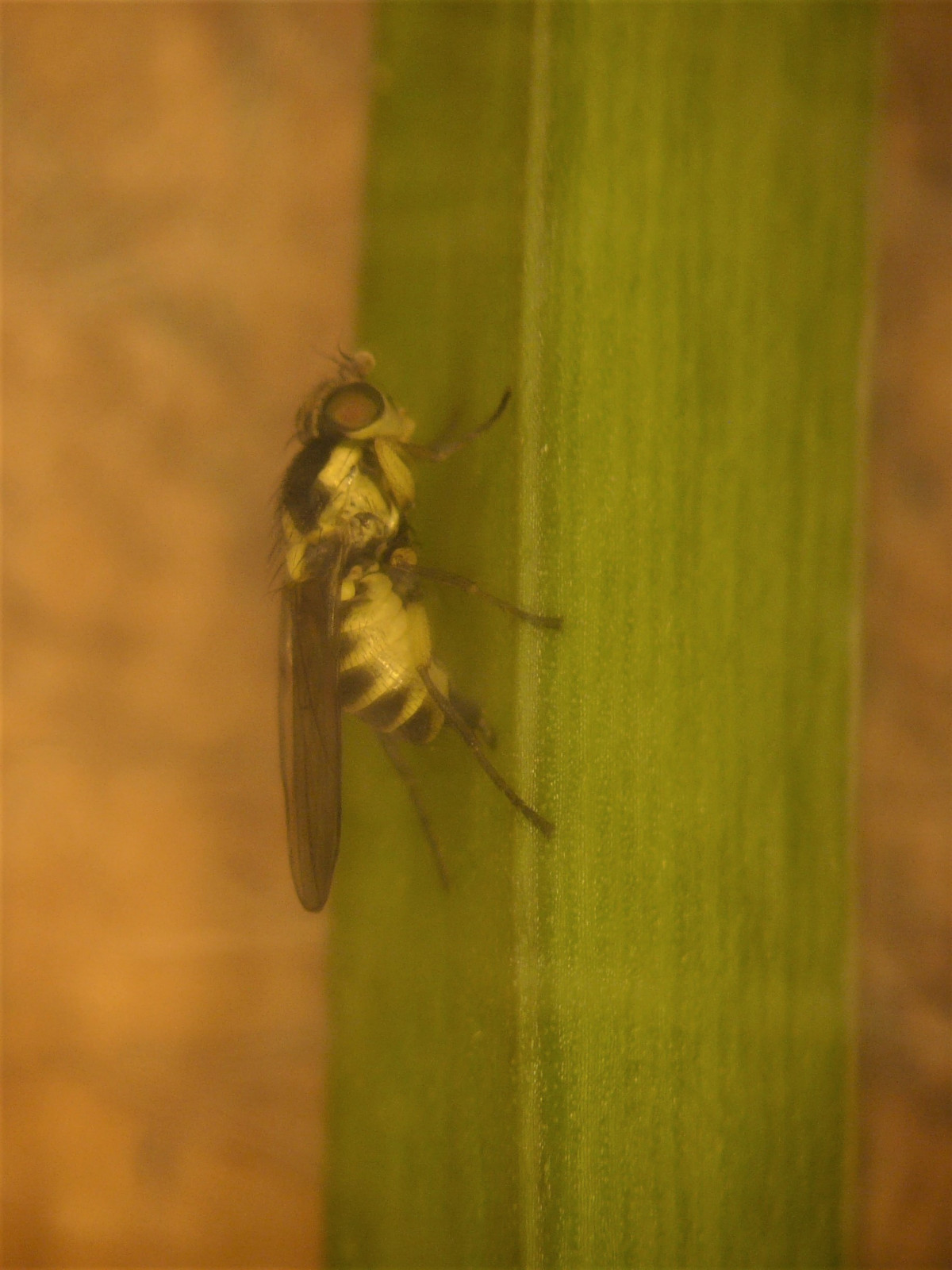 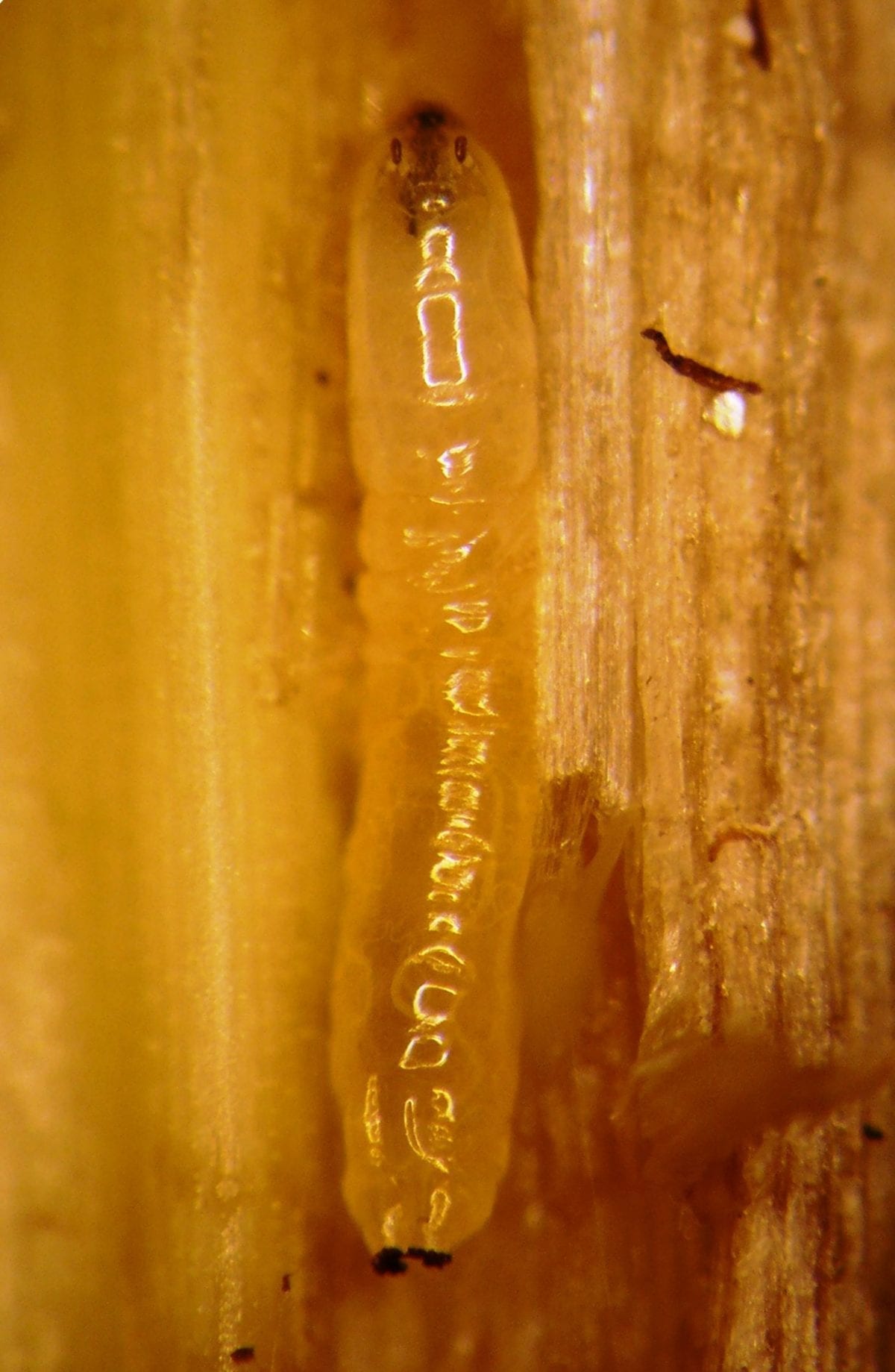 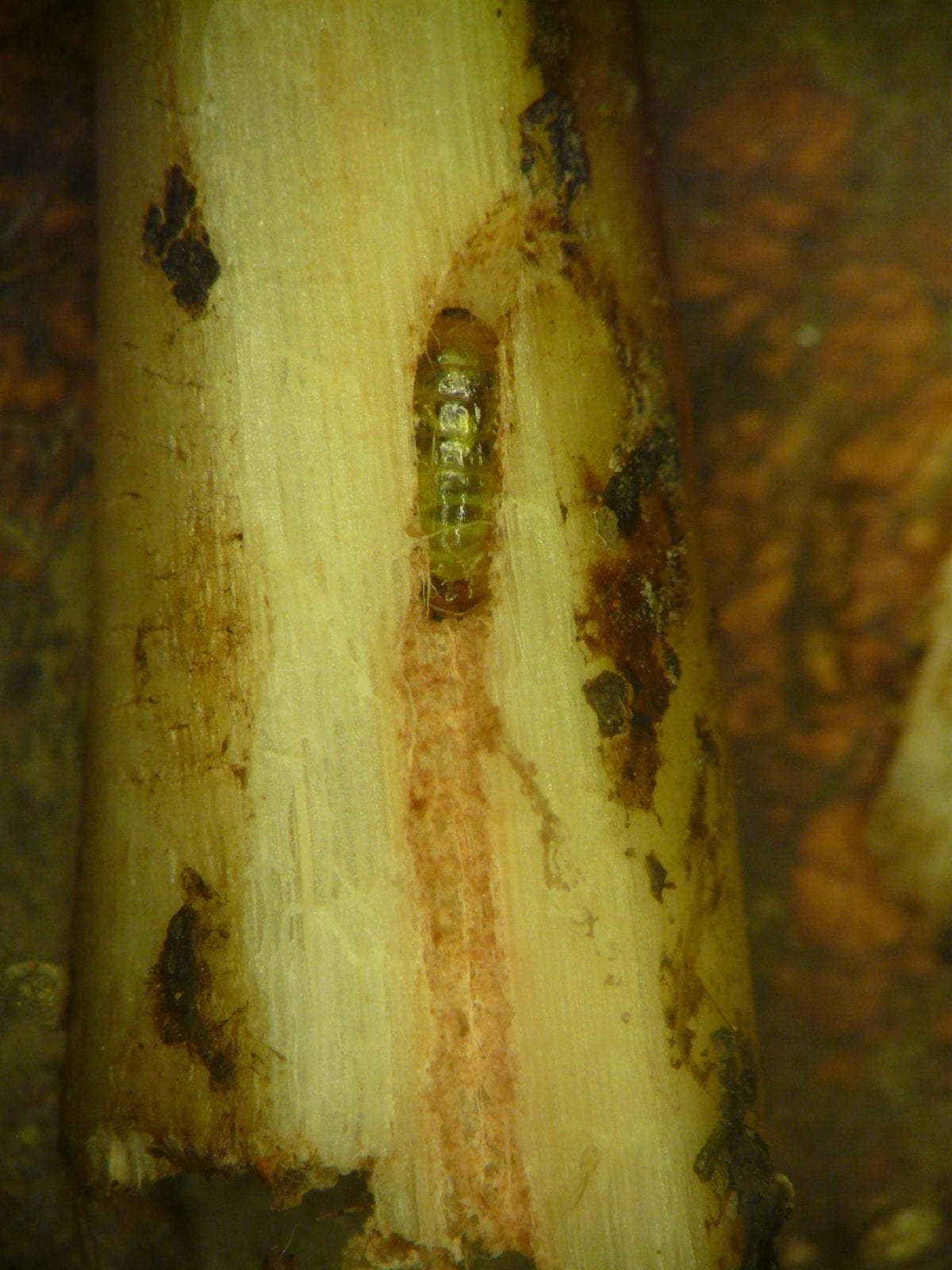 Phytoliriomyza ornata pupa in mine 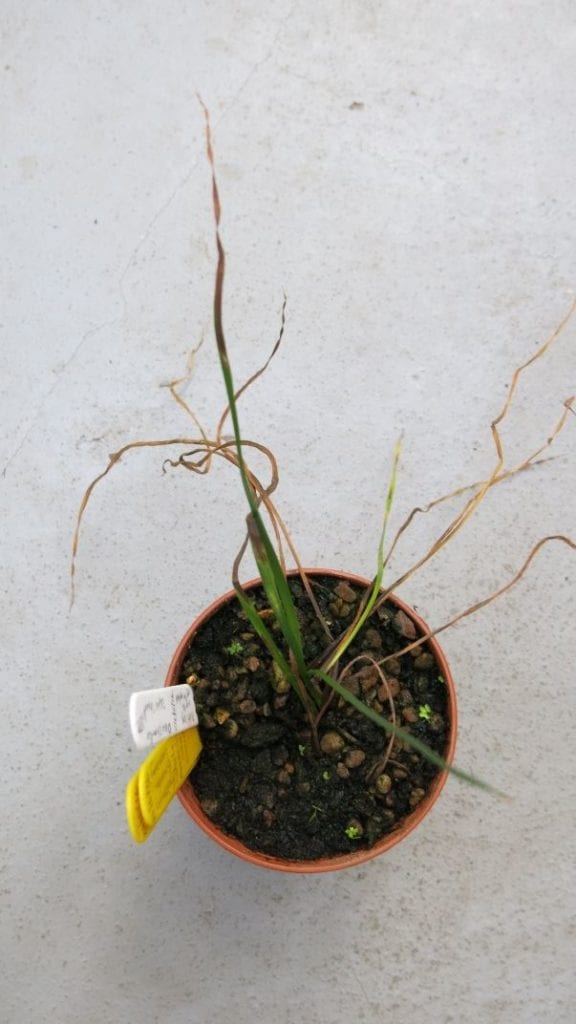 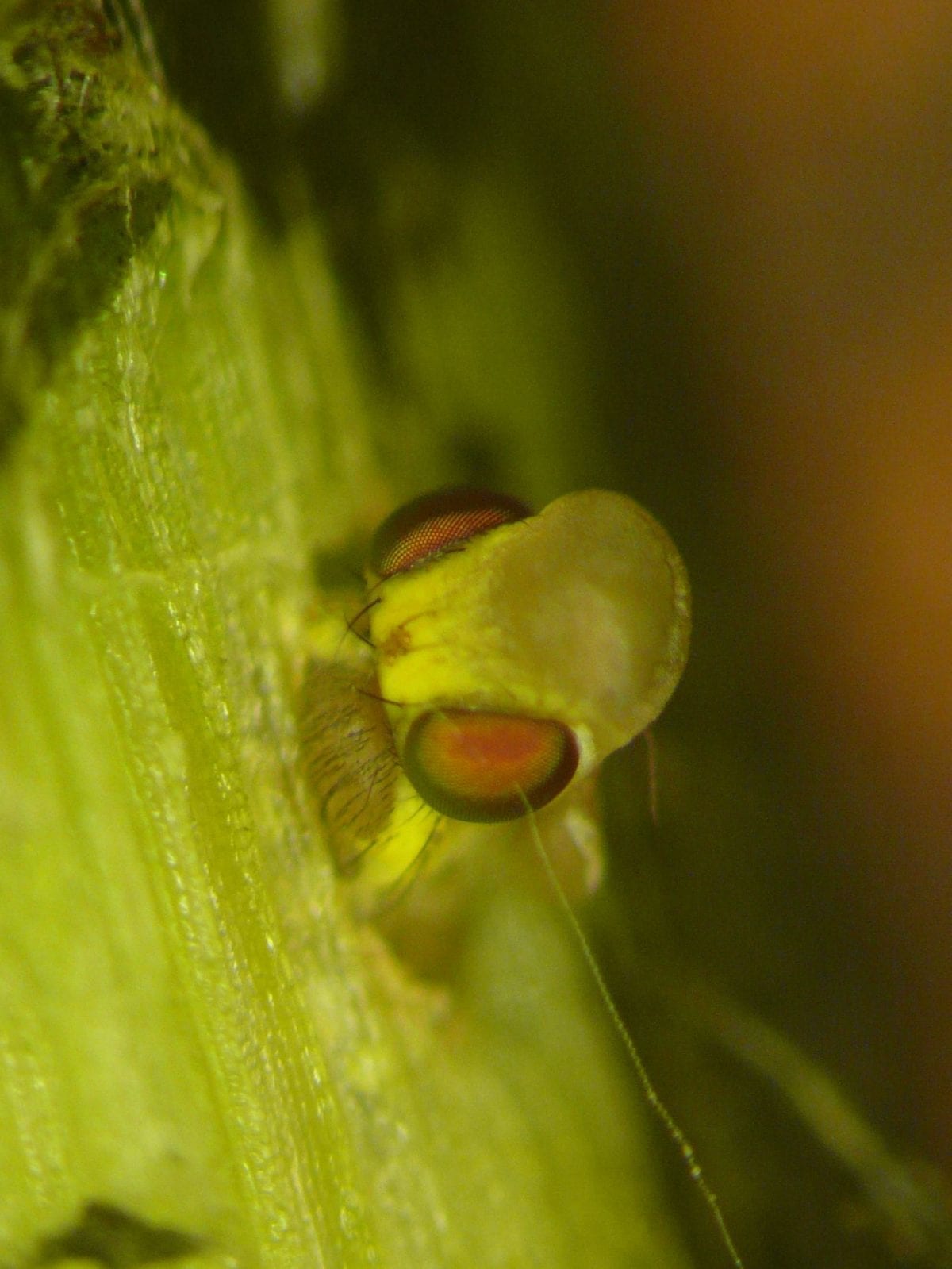 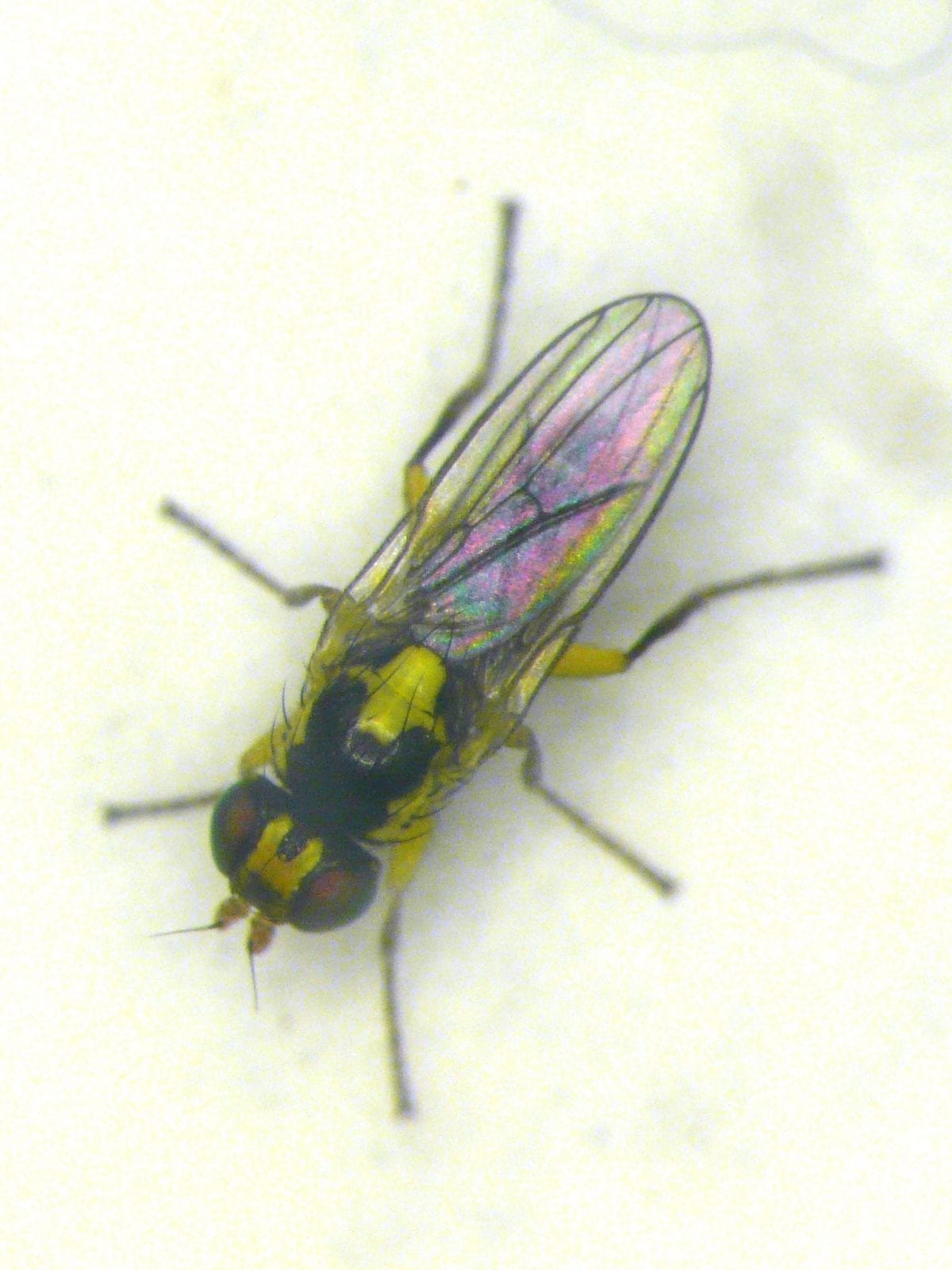 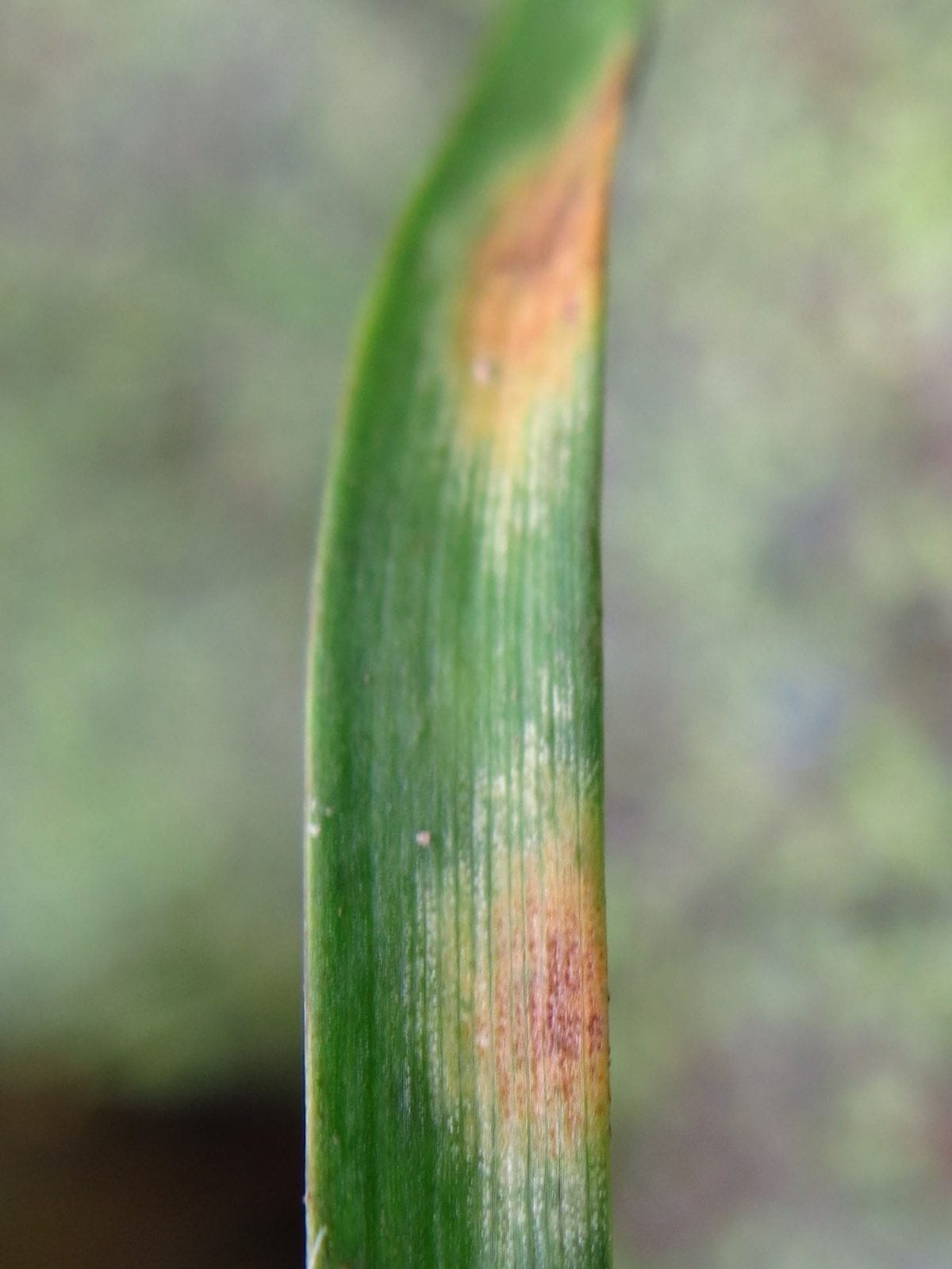 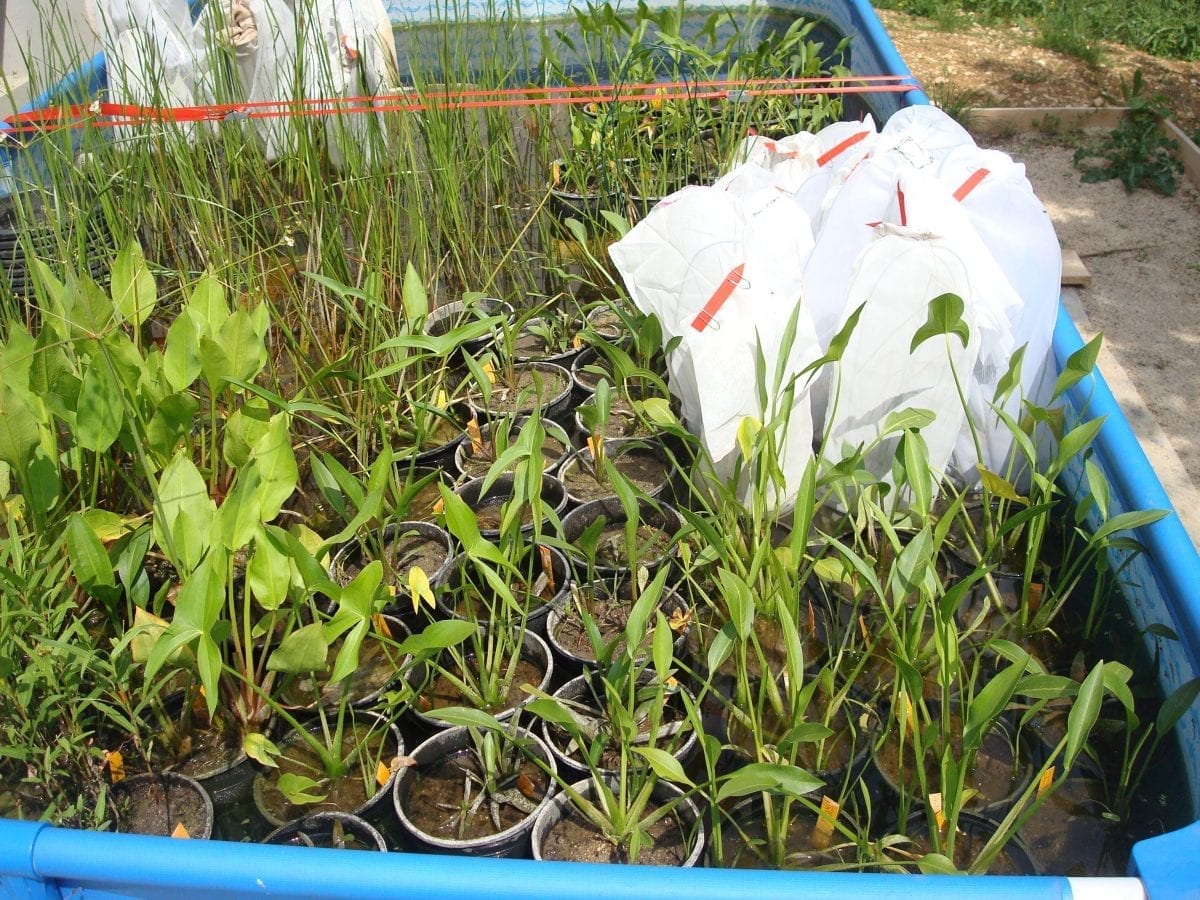 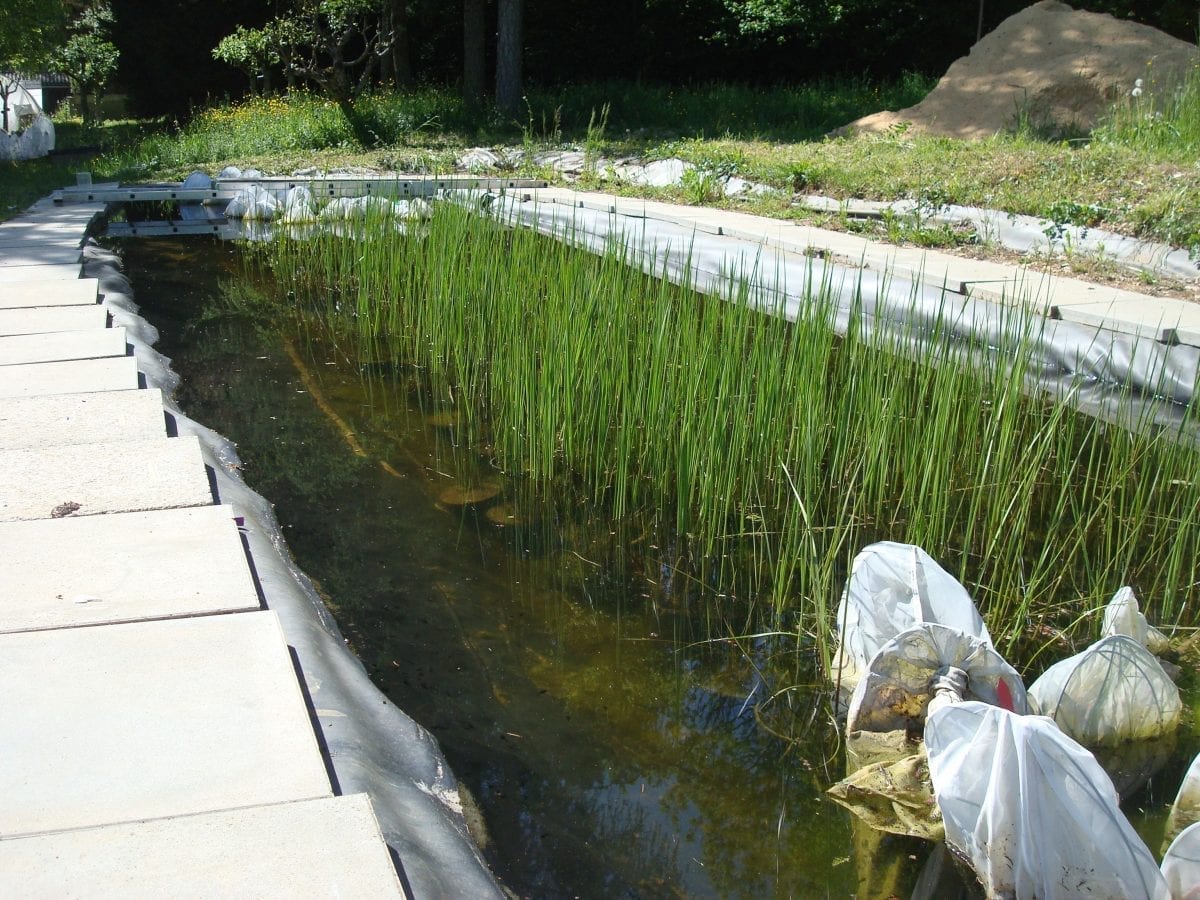 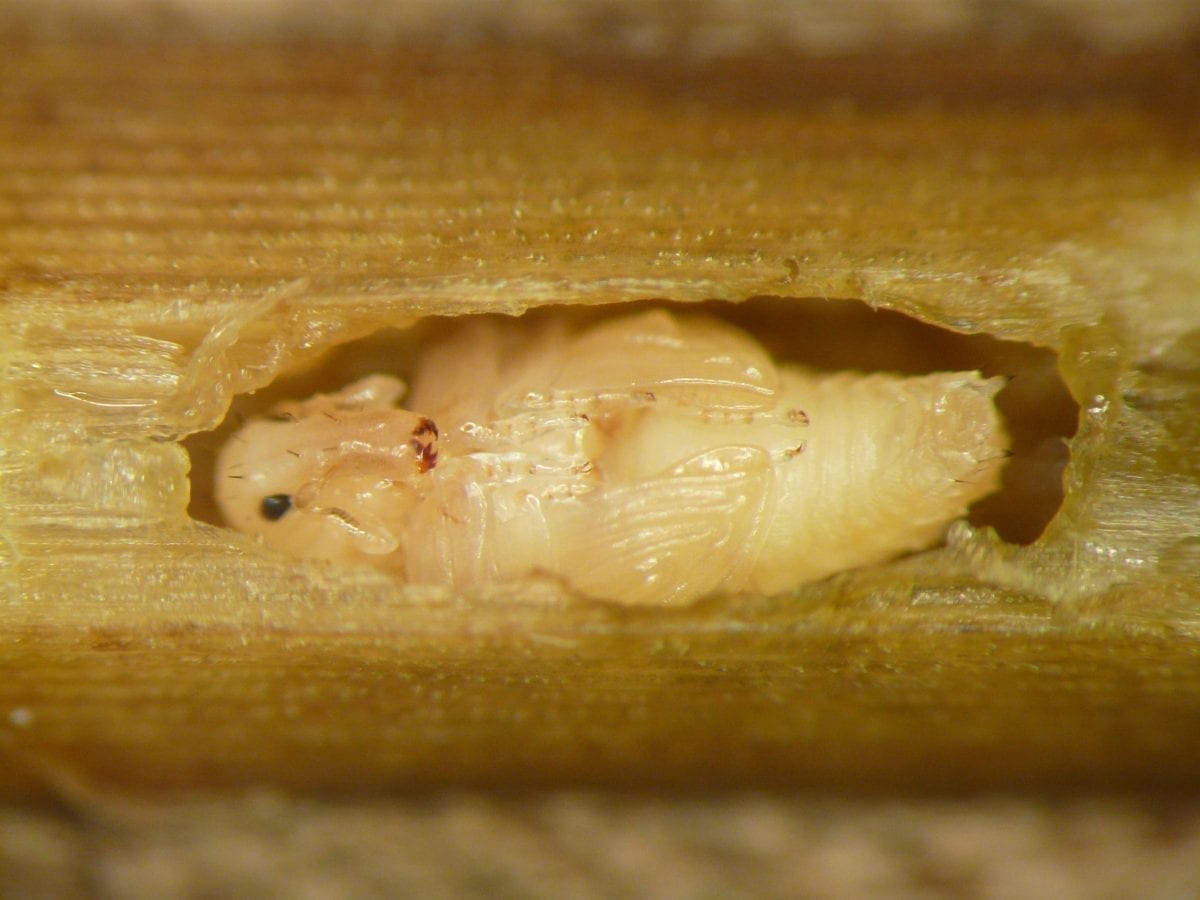 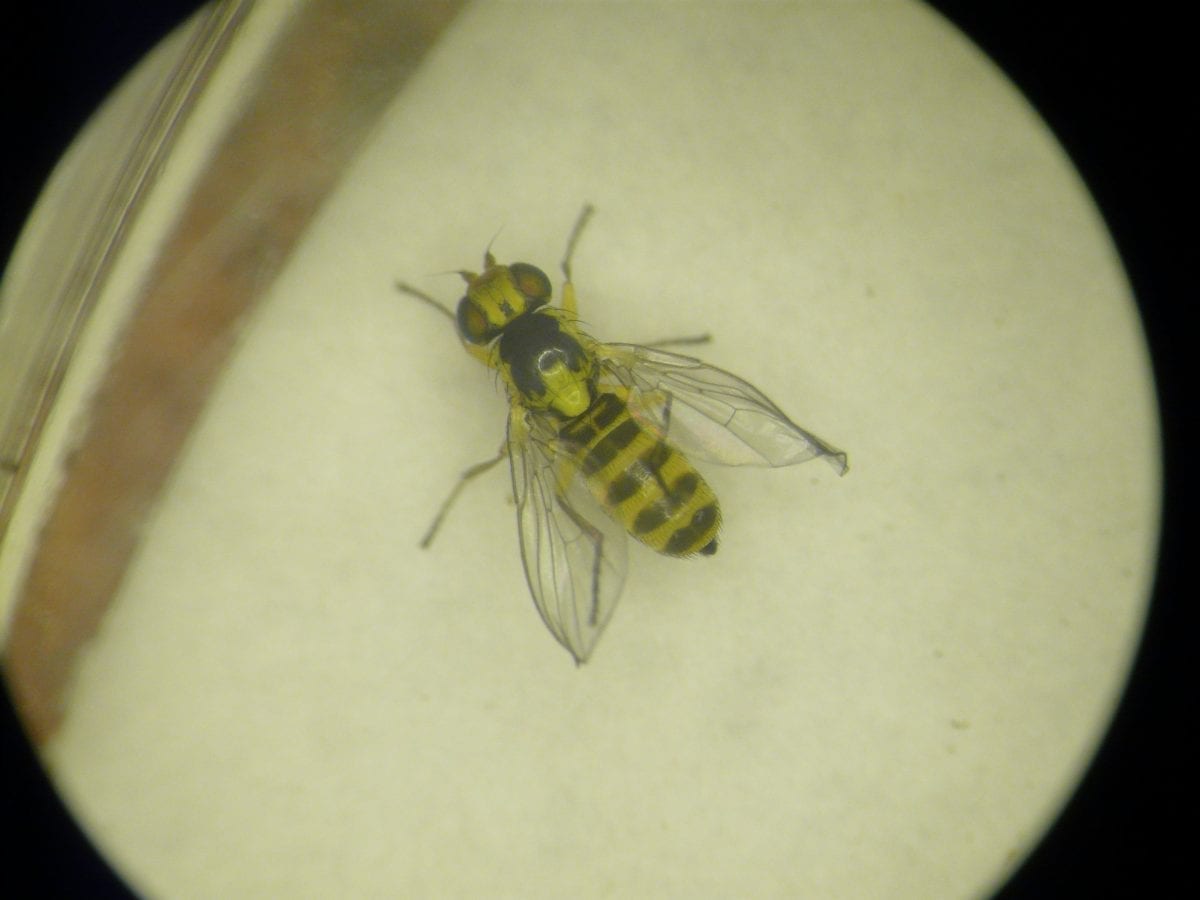 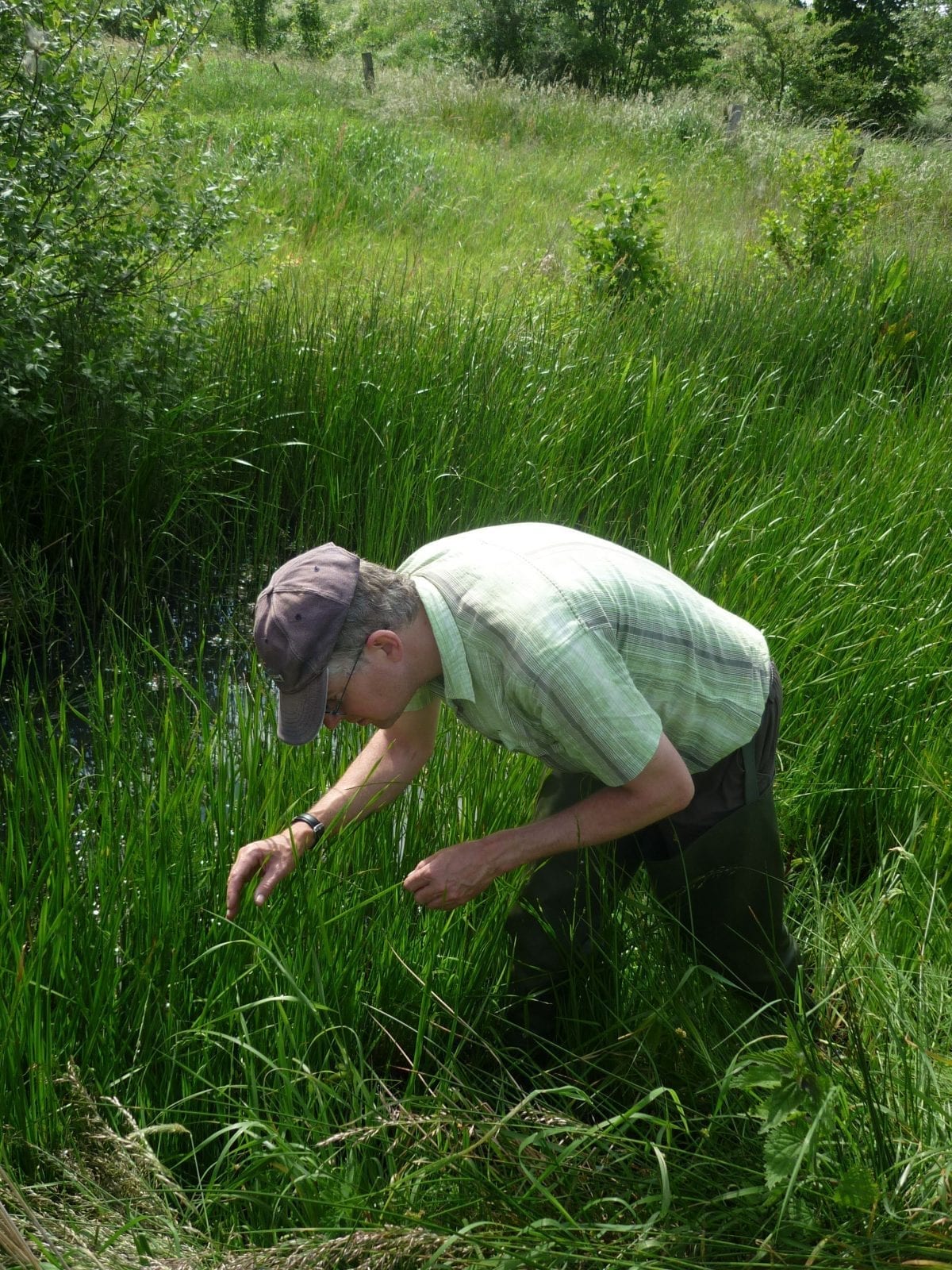 Searching for insects on flowering rush in northern Germany 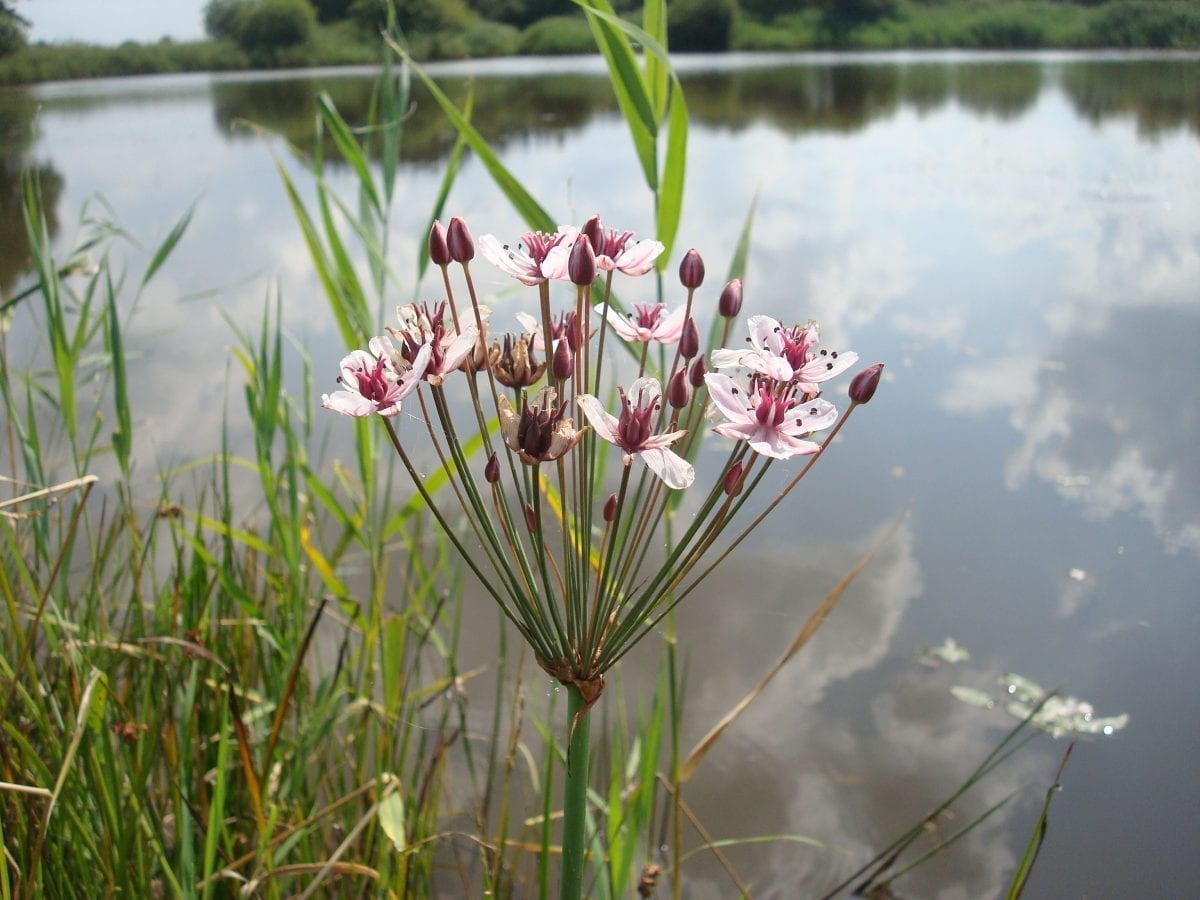 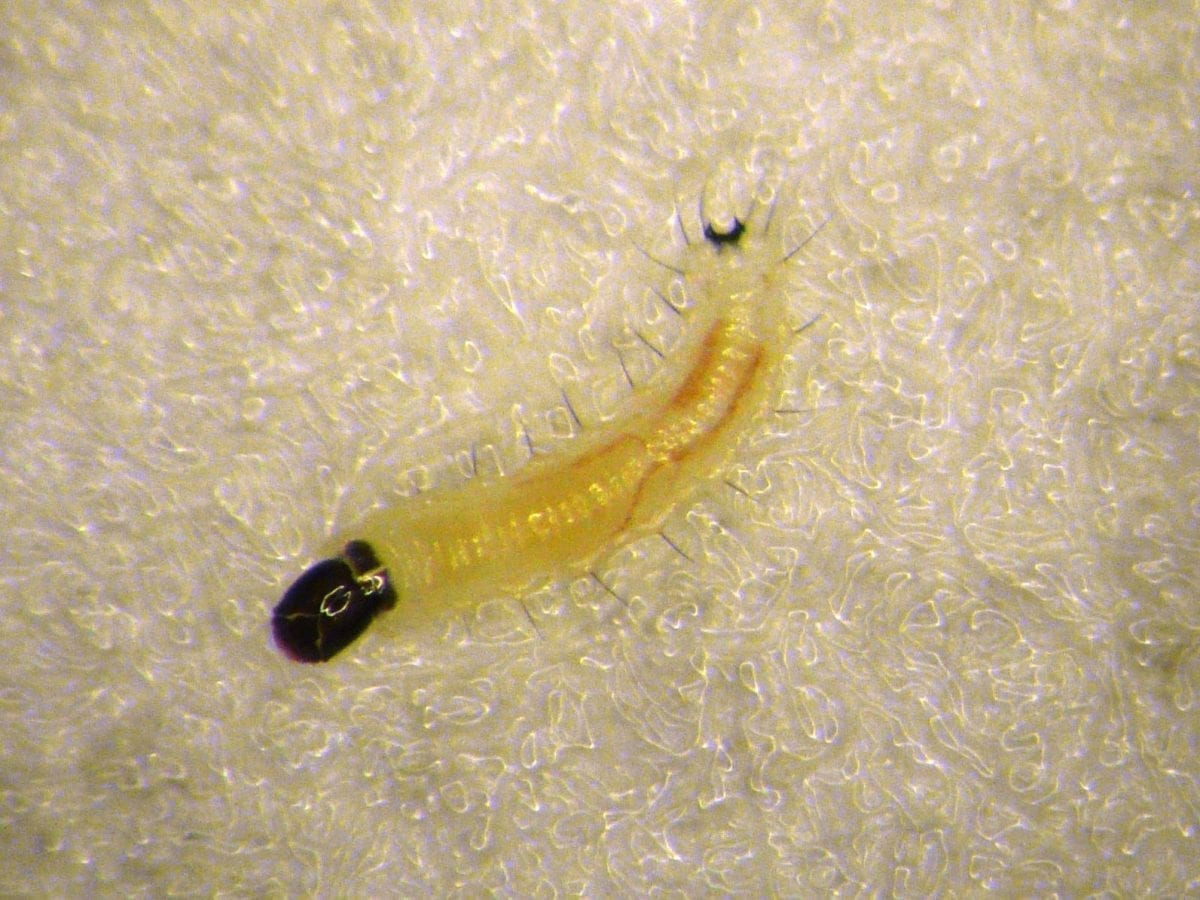 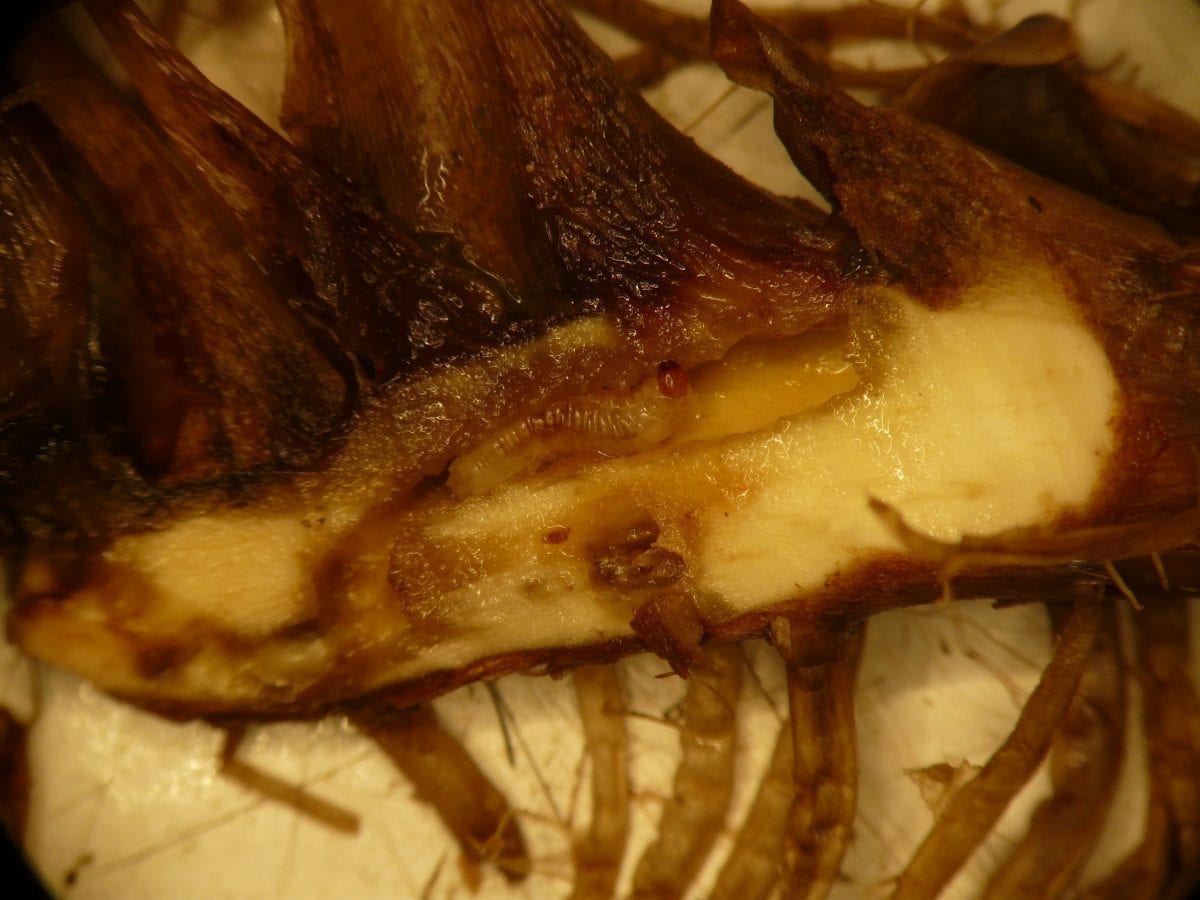 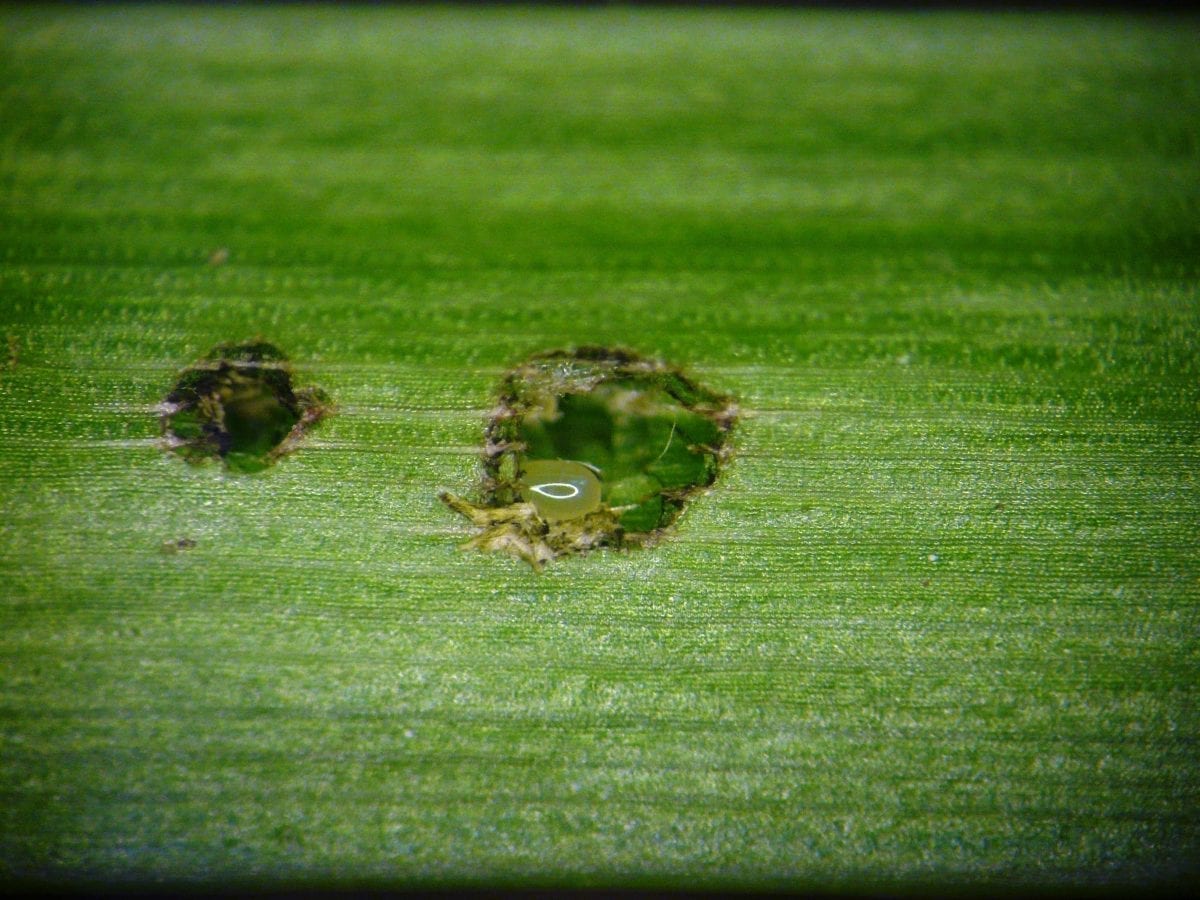 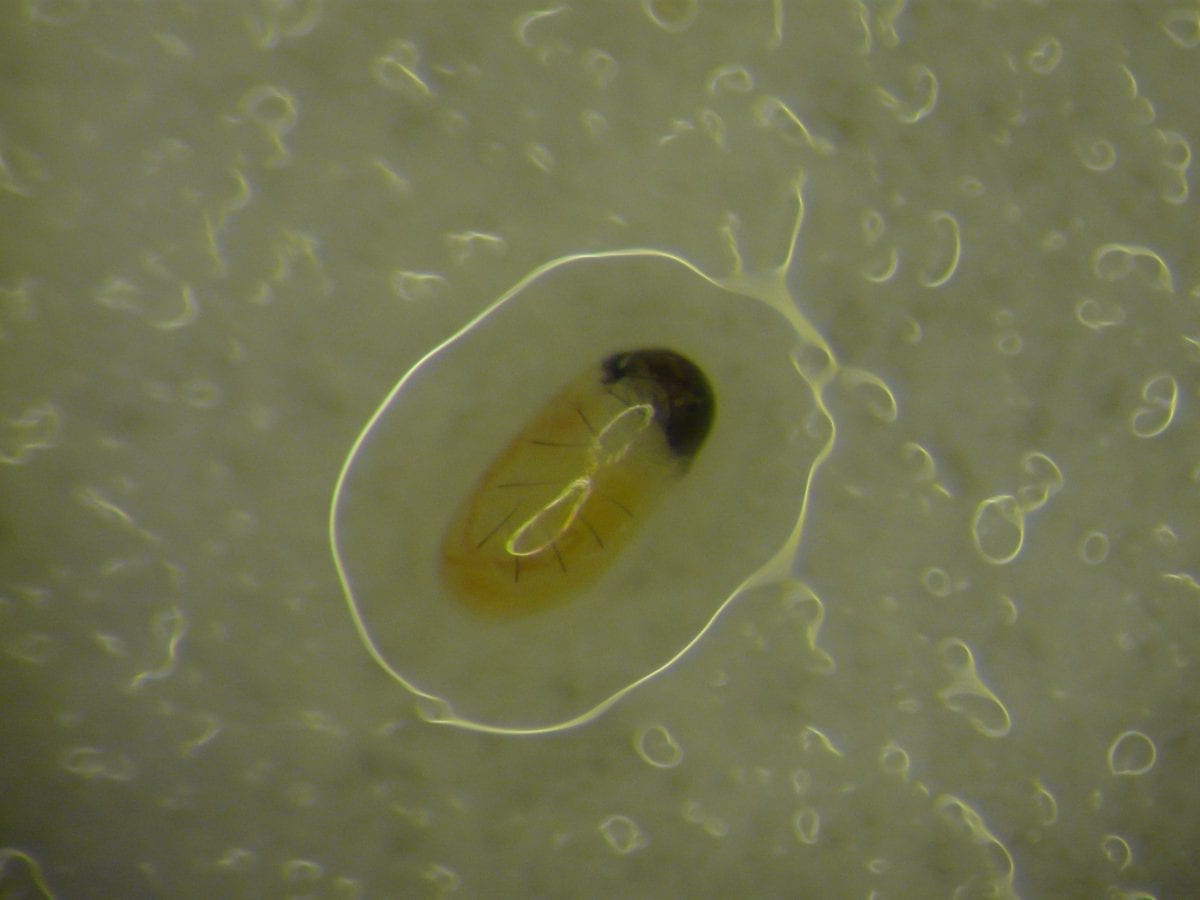 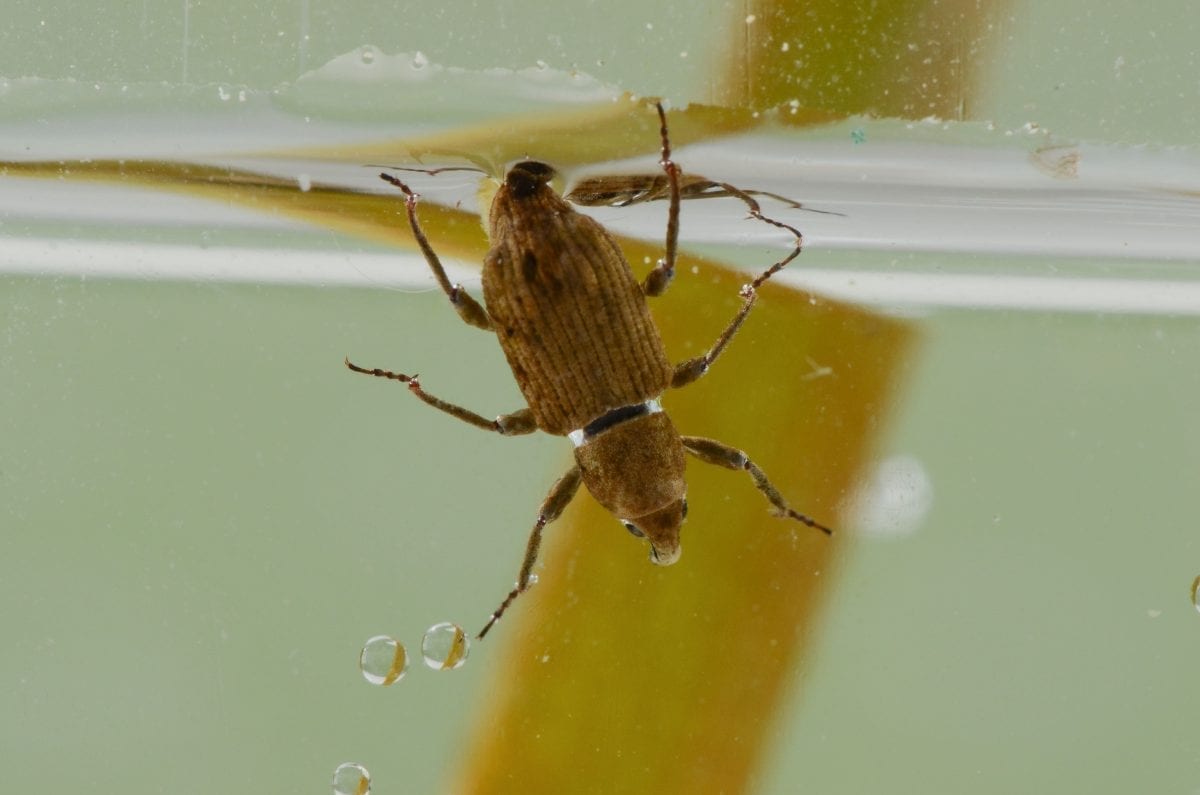 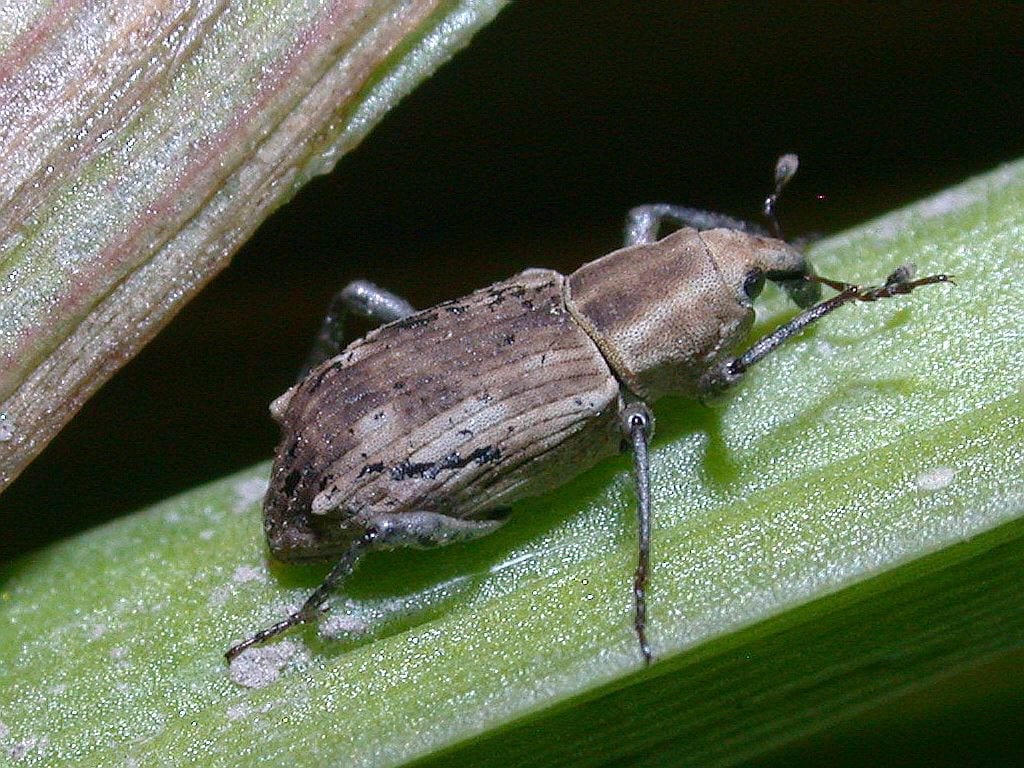 Flowering rush (Butomus umbellatus) was introduced from temperate Eurasia to North America as an ornamental aquatic plant more than 100 years ago. It escaped cultivation and spread in the wild to become a severe problem in freshwater systems of the midwestern/ western states of the USA and in western Canada with multiple impacts. Infestations can increase maintenance costs in irrigation ditches and impede recreational activities along rivers and lake shores. The plant provides habitat for the great pond snail, which hosts parasites that cause ‘swimmer’s itch’ (a skin rash caused by an allergic reaction). Dense stands of the plant may also benefit introduced non-native fish that spawn in vegetated substrate to the detriment of native fish.

We started a biological control project at CABI in 2013. Our aim is to find specific natural enemies and assess their suitability for release as biological control agents in North America, where they could reduce the vigour and limit the spread of flowering rush.

The ideal biological control agent is very specific and inflicts serious damage to the target host plant. The specificity of a natural enemy reflects how closely its evolution has been linked to that of its host (how coevolved they are). Surveying in the area of origin of a target weed is a good way of finding coevolved natural enemies.

By reviewing the literature and carrying out field surveys in the weed’s area of origin in Europe, we identified several organisms that look sufficiently promising to warrant in-depth investigations. We are currently establishing rearing colonies and are studying their biology, host specificity and impact on flowering rush to evaluate their potential as biological control agents.

Our field surveys range from the UK, the Netherlands, northern Germany, to the Czech and Slovak Republics, Poland, Hungary, Serbia, Georgia and Kazakhstan.

The semi-aquatic weevil, Bagous nodulosus, is our most promising candidate. Its larvae feed on the leaves and rhizomes of flowering rush. Although it was reported to be rare, we have collected it at over 25 sites so far. We have established a rearing colony at CABI’s centre in Switzerland but problems persist with high larval mortality. In no-choice oviposition tests (offering females only a test species or the target weed) with 45 species, B. nodulosus has so far only accepted one other plant species, the European Baldellia ranunculoides, for egg-laying besides flowering rush. This confirms that the weevil has a very narrow host range. Since learning that larvae commonly leave the host plant and swim to infest surrounding flowering rush plants, we started no-choice larval establishment tests in 2018. After testing 41 species, we found limited feeding and larval development on only three species, Alisma plantago-aquatica, Limnobium laevigatum, and Hydrocharis morsus-ranae. All three are not native to North America and no attack has been found in single-choice tests carried out in 2021. An impact experiment carried out in 2019 showed a reduction in total biomass by 25% when plants were exposed to adult weevils which was mainly due to a reduction in below-ground biomass (33%). We are currently contributing to a petition for field release of B. nodulosus, which is planned to be submitted by our North American partners in early 2022.

We are also studying an agromyzid fly, Phytoliriomyza ornata, we have established a rearing colony and started host-specificity tests. Results, so far, look very promising but no development was found on any of the 15 test plant species offered so far.

In 2016, we started work with a white smut fungal pathogen, Doassansia niesslii, which is able to infect completely submerged plants of flowering rush. The methodology of storage and application of the white smut is being studied at CABI’s UK centre and host-specificity testing has started. D. niesslii has shown to be specific at the genotype level. Therefore, the main concern is to find a strain that can attack the most common genotypes of flowering rush present in North America. In 2021, a new strain was collected in Romania and is being tested on North American genotypes of flowering rush. We also searched for D. niesslii and collected additional DNA samples of B. umbellatus in the Netherlands, where a population has been identified in 2019 that is genetically matching with the most common genotype in North America. 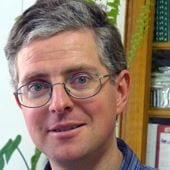 Research Scientist and IT Support Officer

Montana Department of Natural Resources and Conservation through the University of Montana, USA

US Forest Service through the University of Montana

Common reed is one of the most widespread plant species in the world. It is invasive in North America where it forms large monocultures in wetlands and along riverbanks and lakesides, which reduce native biodiversity. One reason for its dominance is an absence of natural enemies to check its vigour and spread. CABI is studying several stem-mining moths not currently present in North America to see whether they would be safe and effective biological control agents if introduced.