You are here: Home / News Articles / Student completes PhD on defence mechanisms of a major group of maize pests, the Diabroticina beetles 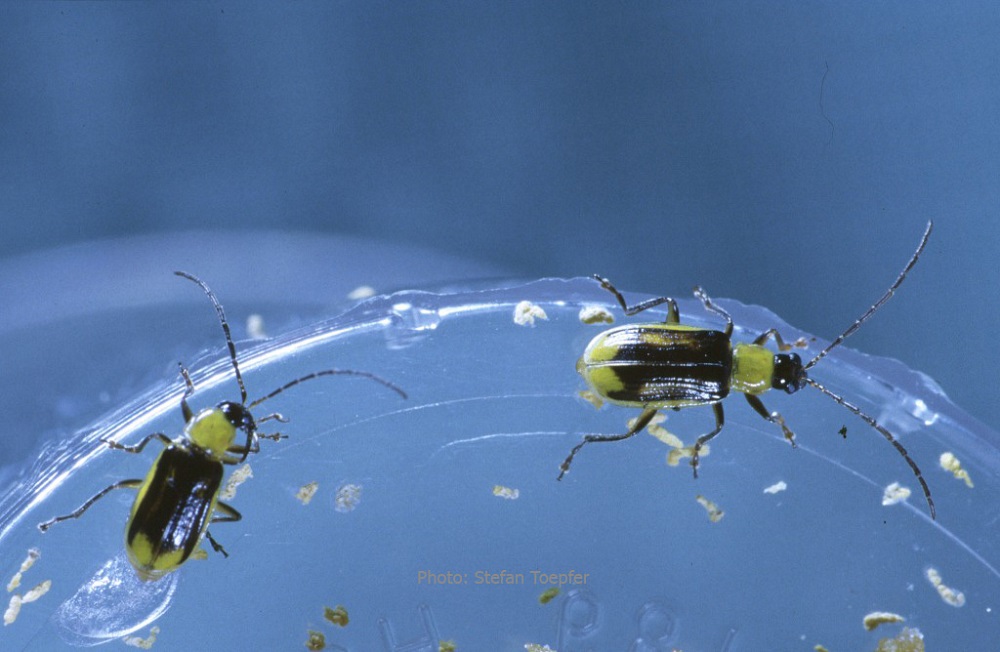 A PhD student – co-supervised by Professor Ted Turlings and Dr Carla Marques Arce of the University of Neuchâtel in Switzerland along with Dr Stefan Toepfer of CABI – has successfully defended her thesis on defence mechanisms of a major group of maize pests, the Diabroticina beetles.

Dr Pamela Bruno completed her PhD on 9 August 2021 after studying the defence mechanisms of the Diabroticina – an interesting group of leaf beetles – of which there exists numerous key pests in this group of insects that originate from America. These include several rootworm species that feed on maize roots and others that feed on vegetables. One of them – the western corn rootworm (Diabrotica virgifera virgifera) – is thought to originate from Central America but has since become a major pest of maize in North America. It has also invaded Europe – forcing famers to change their farming practices in maize.

Pamela studied how plant metabolites, such as benzoxazinoids from maize or cucurbitacins from the cucumber family, may affect the pest insects and subsequently their natural enemies. Interestingly some Diabroticina beetles can easily sequester benzoxazinoid metabolites, other less so. A similar pattern is found for the usually toxic cucurbitacins. And even more interesting, a number of natural enemies seem to have adapted to those sequestered or metabolized plant toxins. This is important to know when choosing promising natural enemies for the development of biological control products.

Prof Turlings said, “This was a very good thesis, that gave a set of new and interesting insights into plant metabolites, that are sometimes used and sometimes not for defence by herbivores against natural enemies, and how those enemies may overcome those defences.” 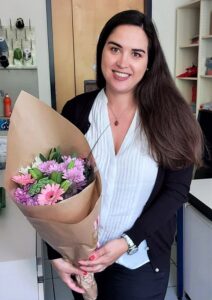 Pamela is one of many PhD students that have been part of a collaboration between the University of Neuchâtel and CABI in Switzerland. Though she was mainly supervised by Professor Turlings, Dr Marques Arce and Dr Toepfer, she also received support from a number of other experts in tritrophic interactions. Now Pamela has successfully completed her PhD she will soon start a post-doctorate position at the University of Göttingen in Germany.

Dr Toepfer, CABI’s maize expert, said, “This is a very interesting PhD thesis. The insights into the resistance or tolerance of some entomopathogenic nematodes and other beneficials to certain plant defence compounds sequestered by the insect pests should be further investigated particularly for biocontrol agents under development.”

About her PhD, Pamela said, “This has been a wonderful learning experience, and I hope my results will contribute to the development of efficient biological control strategies, such as against the invasive western corn rootworm in Europe.” 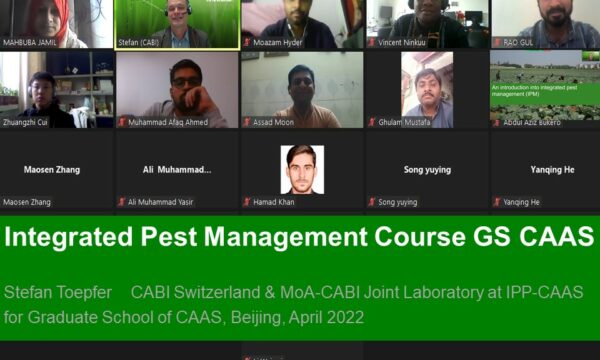 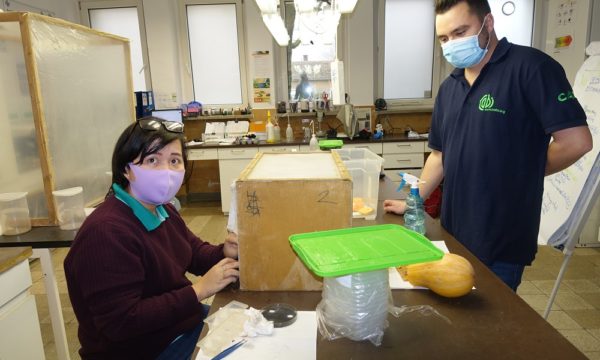 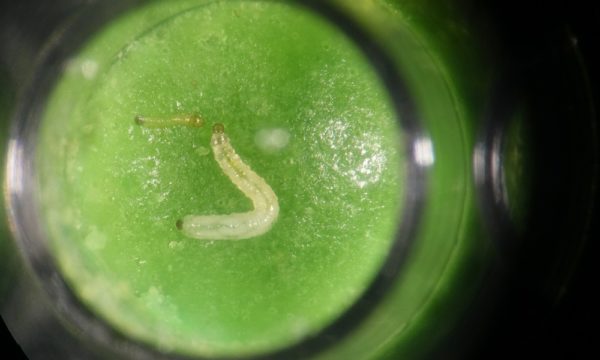 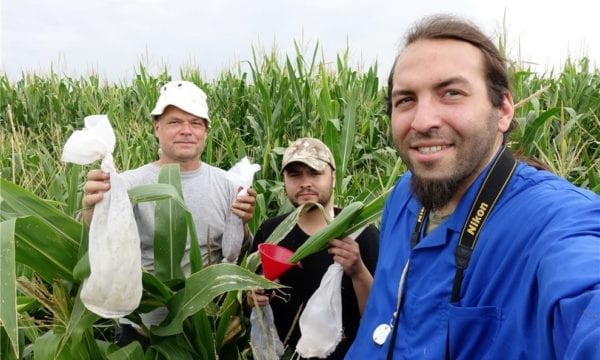