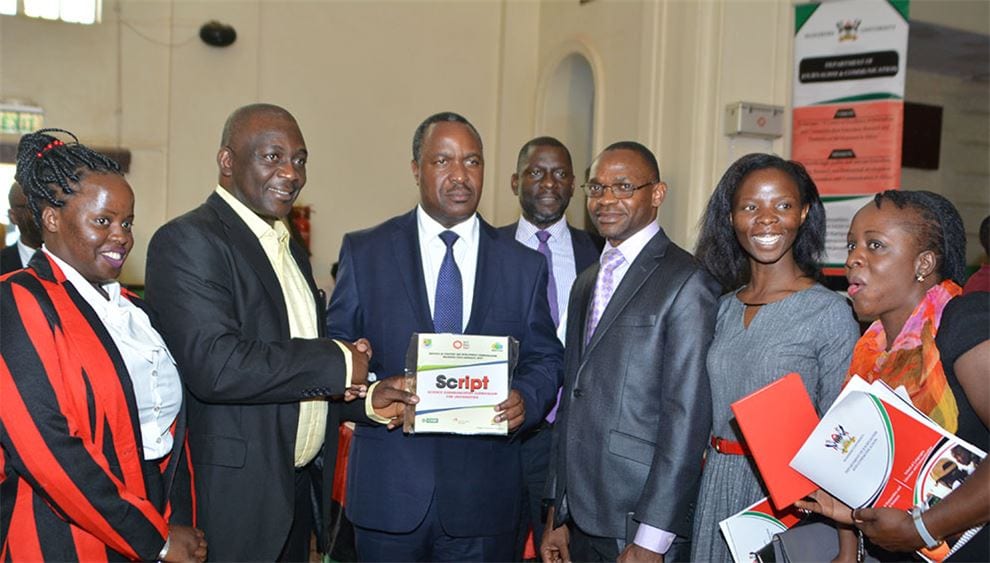 22 July 2019 – SciDev.Net through the innovative Script project – aimed at nurturing the science journalists of tomorrow – has helped pave the way for Uganda’s first Annual Media Convention dedicated to advancing science journalism and communication.

The focus on science journalism and communication as part Uganda’s Makerere University 19th Annual Media Convention comes just over a year after SciDev.Net  launched the Script programme to increase the number of articles about science and to further its influence in public life and the development of government policy.

Script, funded by Robert Bosch Stiftung, is already seeing fruits born of a successful partnership with the Department of Journalism and Communication at Makerere University where – as well as having access to an online course – students are taught the fundamentals of science journalism as part of the curriculum. 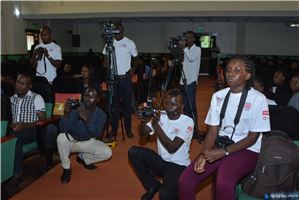 Photo: the Ugandan press turn out in force at the Annual Media Convention

Makerere University is just one African institution that has received support from SciDev.Net to introduce science journalism and communication into their degree programmes. Others involved in the scheme include Nasarawa State University in Nigeria.

Meanwhile, budding journalists have also been given the opportunity to hone their skills as part of a mentorship programme run in collaboration with the Nation Media Group in Kenya. This involved students, who successfully completed the Script online course Science Communication Skills for Journalists, pitching a science story idea to a Nation Media outlet in an East African country and working with an editor to file it for publication.

Speaking at the convention, Daniel Kalinaki, General Manager, Editorial at Nation Media Group Uganda, pointed out three key changes that journalists should pay attention to and adjust accordingly. One of these, he said, is the shift in science journalism from pointing out problems to reporting solutions.

“The world is tired of being told what has not worked. They want to know what works,” Kalinaki said. “A good way to introduce yourself to scientific thinking is to imitate the thoroughness with which scientists question everything until they prove it rather than simply reporting because someone has said it.”

Script is a free training and networking resource for journalists, scientists and anyone who wants to communicate science in an engaging and accurate way.

By connecting reporters and researchers, and giving both groups the skills to understand and communicate with each other, Script aims to increase the quantity and quality of science-related stories in the news. We believe this is essential to enable informed, evidence-based decision-making, by everyone from individuals to policymakers. 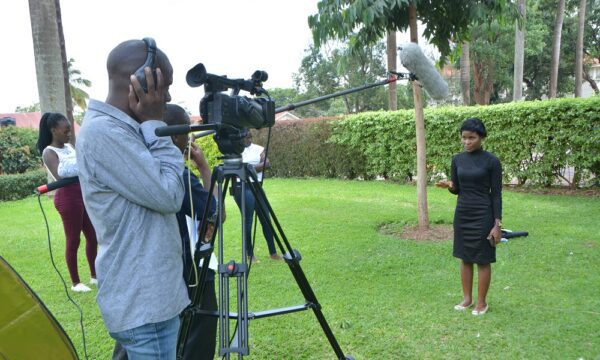 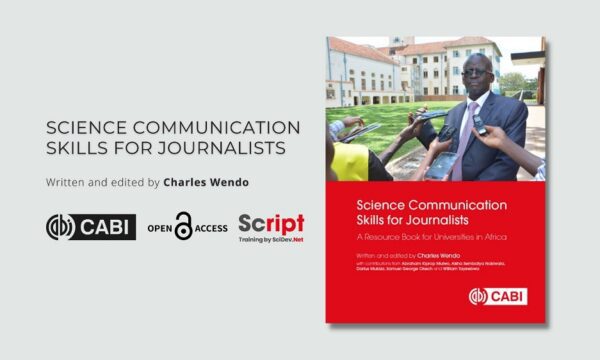 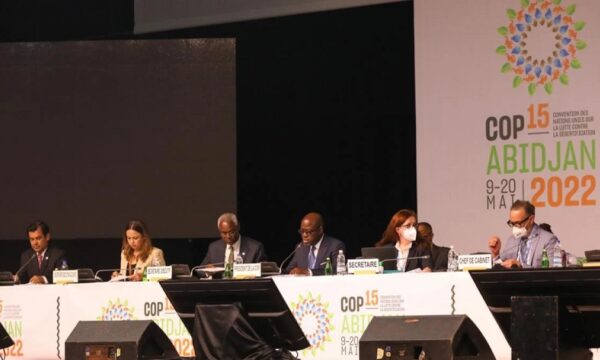 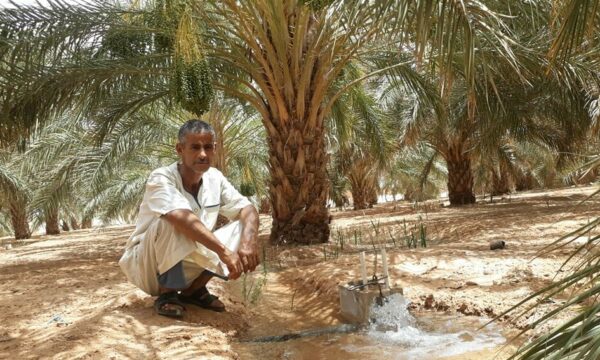