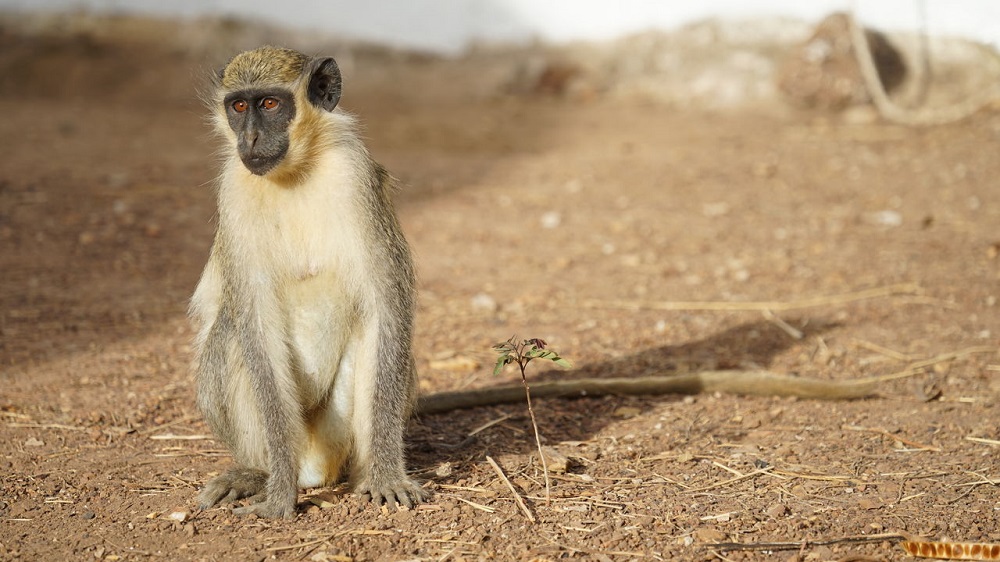 Invasive Alien Species (IAS) are estimated to cost global economies over US $1.4 trillion each year (Pimentel et al., 2001) but the actual costs of impacts are expected to be considerably higher since it is difficult to quantify losses to biodiversity in monetary terms.

The United Nations Environment Programme (UNEP), for instance, has estimated that IAS represent a major factor in the potential extinction of 30% of threatened bird species and 15% of threatened plant species. Overall, approximately two-thirds of species extinctions may involve competition with invasive species.

Islands in the Caribbean are particularly susceptible to the threat posed by IAS as islands are home to 15% of bird, reptile and plant species, and 67% of marine endemics (i.e. species unique to a particular geographic location) in the surrounding oceans. At present, 67% of globally threatened birds inhabiting oceanic islands are threatened with extinction compared to only 30% on continents.

To exemplify the point, at least 25% of known recent island reptile extinctions and extirpations have been attributed to Small Indian Mongoose introductions and an estimated 20% of the island of St Eustatius is covered by Coral Creeper – an invasive vine that smothers native trees, outcompetes understorey plants, and alters fire regimes.

It is hoped that the CIAS TF will independently mobilize, blend and oversee the collection and allocation of financial resources and build the capacity needed to facilitate a strategic focus on IAS management, inclusive of the formulation, co-ordination and execution of National and Regional Invasive Species Strategies and Action Plans.

This would involve developing synergistic relationships with governments, donors and other public and private entities to form partnerships where human and financial resources can be pooled to achieve mutual objectives, while helping to build the credibility of the CIAS TF. 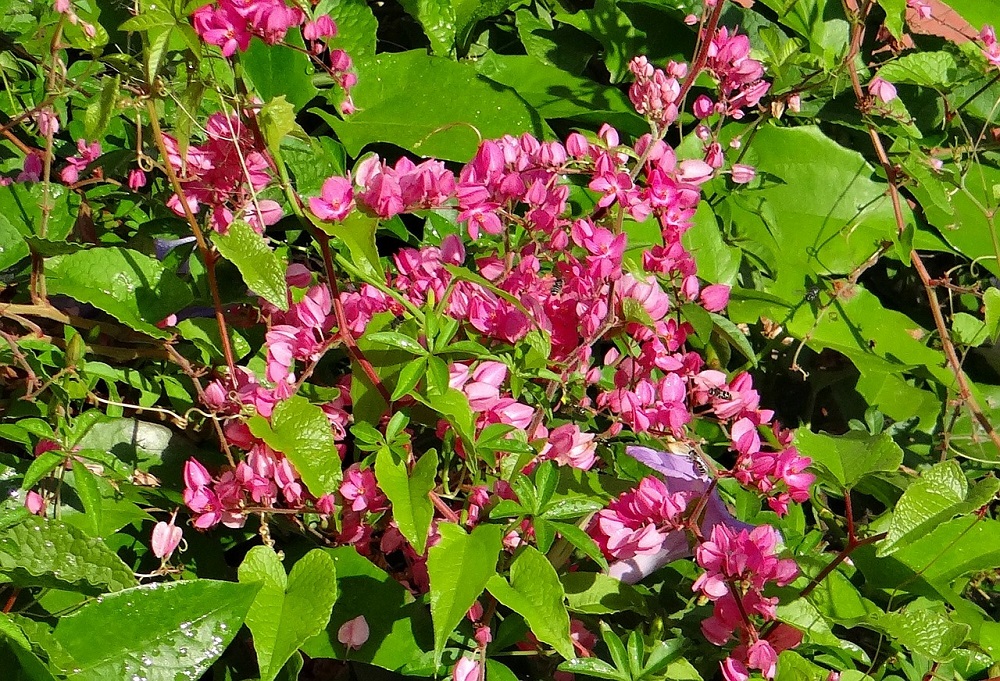 Mr Ramnanan added, “Invasive Alien Species are one of the main contributors to global biodiversity loss, with adverse impacts on overall ecosystem-health, food security, and human health and well-being.

“The CIAS TF is the most feasible option for managing IAS that are a common threat to the wider Caribbean. Policy support is essential for the establishment of the Trust Fund and the implementation of complementary national-level policies to support IAS management. Increased financial and other resources is imperative in ensuring effective and sustainable conservation practices.”

Mr Ramnanan pointed out that a sustainable Trust Fund will transform the traditional reactive approach to IAS management to one that is proactive and will have other benefits such as the ability to horizon scan for potential threats and raise awareness of the need to keep IAS out.

The plans for the CIAS TF were highlighted amongst partners – including CABI, the Global Environment Facility (GEF) Trust Fund, the United Nations Environment Programme, Caribbean Plant Health Directors (CPHD) and Caribbean Invasives – prior to the adoption of the Caribbean Biosecurity Interceptions System (CBIS), a database for interceptions of IAS at ports of entry.

This CABI-led initiative is aimed at helping to reduce the risks of IAS further blighting Barbados and Other Eastern Caribbean States (OECS). It was approved at the 14th annual meeting of the CPHD for adoption across the Caribbean as part of a wider plan to encourage travellers to self-declare items that may pose a biosecurity risk.

There are currently more than 23 countries – including the 11 countries within the Organisation of the Eastern Caribbean States (OECS) – and over eight organisations collaborating on research projects and public campaigns to prevent and mitigate the impact of IAS in the Caribbean and neighbouring areas.

News of the plans for the CIAS TF were highlighted in series of policy briefs which focused on relevant IAS issues, including recommendations for improving port biosecurity, risks to the marine sector as well as the pet and aquaria trade and risks posed by international trade and passenger travel.

Prevent Invasives in the Caribbean

To find out more about Invasive Alien Species in the Caribbean visit the website www.caribbeaninvasives.org which outlines how scientists are collaborating to address the issue of IAS in the Caribbean.

You can find out more about the project ‘Preventing COSTS of Invasive Alien Species (IAS) in Barbados and the OECS Countries’ here.

See also the news story ‘Biosecurity Interception System to be adopted across Caribbean to improve surveillance for Invasive Alien Species.’ 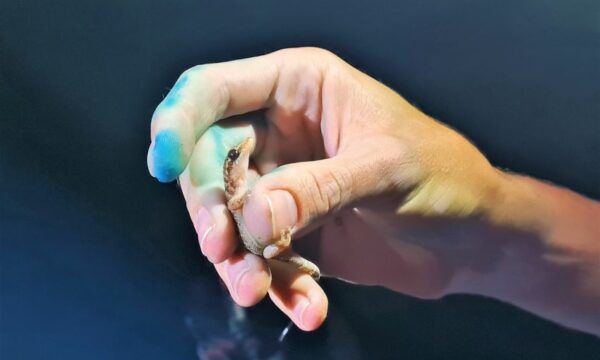 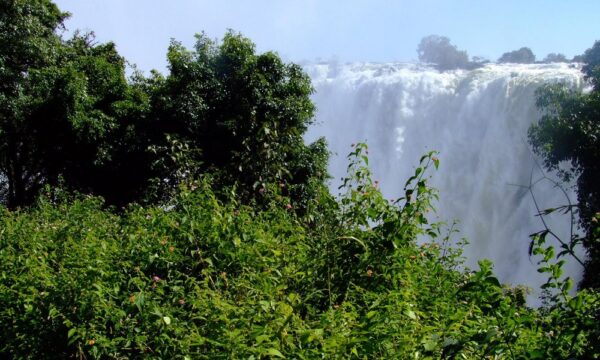 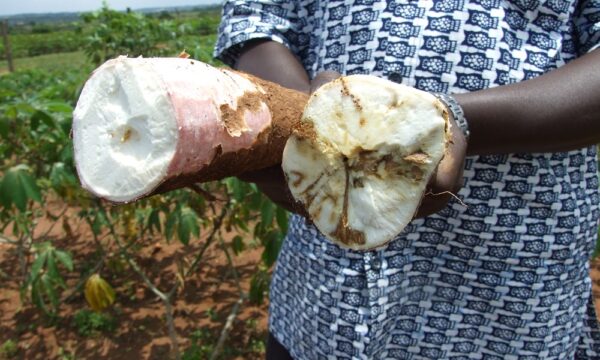 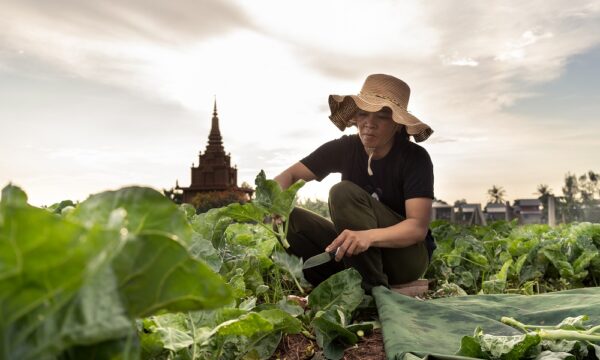