Dr Kuhlmann spoke about the need to bridge the gap between agricultural research and extension through digital development, in order to help farmers grow nutritious, healthy and profitable crops unblighted by pests and diseases.

His speech was set in the context of helping farmers and local populations in developing countries reduce poverty through greater food security, and with acknowledgement from the G20 Agricultural Chief Scientists that this is best delivered in line with the G20 Agricultural Ministers Action Plan.

Dr Kuhlmann said, CABI believes that digital development and open/big data will have a transformative power because it can enable the transformation of scientific information into practical, actionable knowledge that addresses real needs. It will also help recognise the heterogeneity and diversity of farmers and provide cost-effective opportunities to systematically assess performance and ensure effective services.

He added that considerable public and private investment in digital development will facilitate impact at scale including greater adoption rates, increased farmer income, and yields and cost savings for public systems.

CABIs Plantwise programme has already reached nearly 10 million farmers in 34 countries through its plant clinics, plant doctors and online services including the Plantwise Knowledge Bank, Dr Kuhlmann said. But we suggest a range of recommendations that will facilitate greater uptake of digital technologies in developing countries, including improving digital infrastructures to enable greater access to ICT-solutions and greater capacity for extension workers and farmers to adopt and benefit from these.

Since the first MACS-G20 meeting in 2012, the G20 states  including the UK, India and China  have launched several activities as a basis for improving existing agricultural research systems in their respective countries.

The agreed activities include participating in open data networks, such as the Global Open Data for Agriculture and Nutrition (GODAN), whose secretariat is hosted by CABI, to promote data and information sharing in global agricultural research.

For more information on the MACS-G20 event, click here. 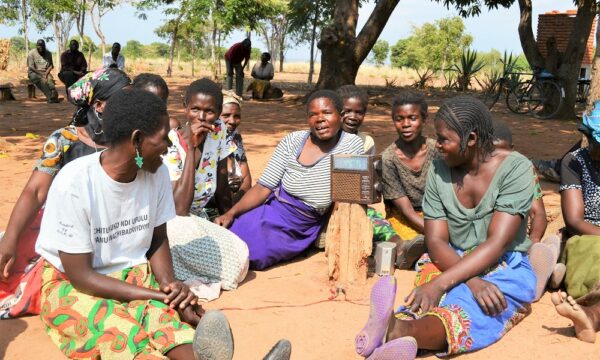 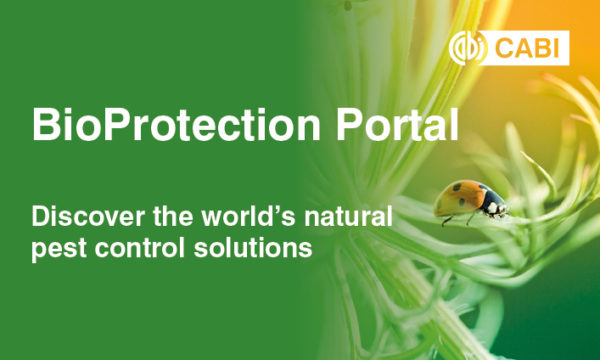 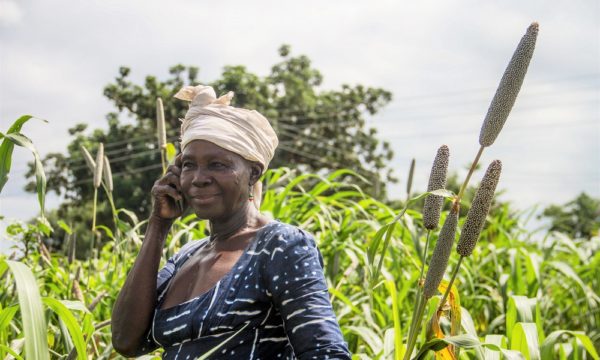