You are here: Home / CABI Publications / An assessment of the distribution and potential ecological impacts of invasive alien plant species in eastern Africa

With a few exceptions, comprehensive lists of alien plants that invade natural ecosystems are lacking in sub-Saharan Africa. Some available lists are either preliminary or localised, or focus on agricultural weeds. This study set out to compile a list of alien plant species that are invading natural ecosystems and rangelands in five countries in eastern Africa, and to map the distribution of the species that threaten ecosystem integrity and productivity. The location of all alien plant species seen during surveys between 2008 and 2016 was recorded using a hand-held GPS device, as well as their status in terms of either being present and/or naturalised, or invasive and spreading. Individual occurrence records were summarised at the scale of half degree grid cells (∼55 km × 55 km). The survey covered almost half (522) of the 1063 grid cells in Ethiopia, Kenya, Tanzania, Uganda and Rwanda. We recorded 164 invasive alien species in 110 genera and 47 families. We provide further information on the distribution and impacts of 30 species considered to have the greatest impacts in terms of transforming natural ecosystems, as well as on a further 21 species with limited distributions that could potentially become ecosystem transformers. Invasive alien plants are clearly a widespread and growing problem in eastern Africa, and capacity to manage them effectively remains a problem. A great deal of work needs to be done to raise awareness of the problem, and to identify appropriate responses that will be effective in resource-poor countries. 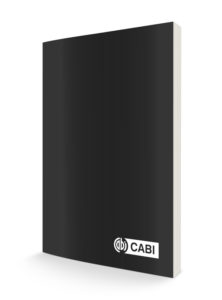 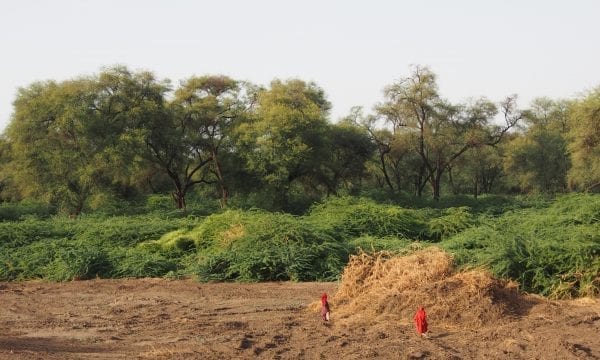